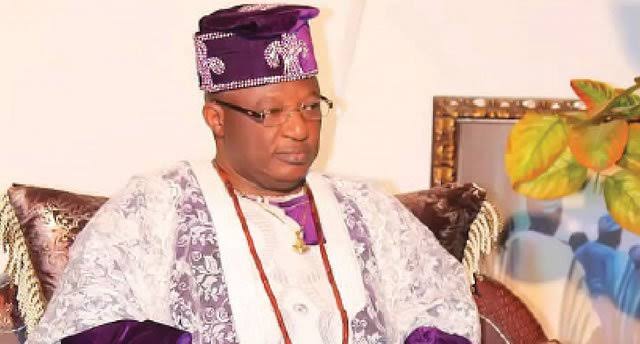 Kayode Ajulo, the lawyer to the family of the late Timothy Adegoke has expressed dissatisfaction that the Osun State Police Command was yet to declare the son of the owner of Hiltons Hotels and Resorts, Ile-Ife, Raheem Adedoyin, wanted for complicity in the murder of his client.

Ajulo said it was befuddling that Raheem, who is the Managing Director of the hotel, has not been declared wanted after the Osun State Commissioner of Police, Wale Olokode, said one of the suspects held in connection with the death of Adegoke, confessed that Raheem arranged how the corpse was evacuated and taken to the bush.

The Master’s student of Obafemi Awolowo University, Ile-Ife, died in controversial circumstances in the hotel and was buried in a shallow grave without the knowledge of his family or the police.

An autopsy to determine the cause of the death of Adegoke has been conducted and the report is expected to be out in some weeks.

In a statement on Thursday, Ajulo also wondered why the owner of the hotel, Dr Ramon Adedoyin, was still detained by the police and yet to be charged to court.

It read in part, “Of more interest is the intriguing statement made by the Osun State Commissioner of Police, wherein Dr. Rahman Adedoyin’s son, Raheem Adedoyin was identified as the one who dumped the corpse of the Late Timothy Adegoke in the bush.

“Whie welcome this development with keen interest, one would readily expect the Nigerian Police to immediately declare the said Raheem Adedoyin wanted for this ignominious, monstrous and gruesome acts, but what still befuddles the minds of those who care to know is that up till the time of this piece, the Nigerian Police, particularly the Osun State Police Command has failed to do so; for reasons best known to them.

“While one wonders whether the labelling of Raheem Adedoyin as a prime suspect is a game plan to unclamp Dr. Rahman Adedoyin, a panoptic appraisal of the whole saga will reveal nothing more than an attempt by some dark sections to allow glittering externalities to subvert the core of genuine probing and discreet investigations in the guise to pervert the cause of justice which we shall definitely refute.

“Now that the Police know so much, it is time to start asking more questions: Why has Raheem Adedoyin not been declared wanted and an intelligence team churned out to arrest him?

“Why would the hoteliers break into the Late Timothy Adegoke’s room on the first night when he actually paid for two nights at the hotel?

“Why have not the suspects been charged before a Court of Competent record as prescribed by the Constitution?

“Without doubt, it must be clear to those who still have eyes to see and a conscience which is alive, that the credibility of the Nigerian Police Force at such a crucial time like this depends in large measure on their handling of this present case where some persons have declared themselves as the untouchables!

“While we seek justice for the dead and respite for the deceased’s family, we take the liberty maintain that Osun State Government owes our client and it’s people some explanations, as we also ask the Osun State Government: what are the requisites of issuance of hospitality license to some business concerns in the first place; perhaps several mishaps and misfortunes would have been aborted!

“As event unfolds, we are resolute on ensuring that justice is done and anyone found wanting will face the wrath of the law within the limits permissible by the law!” 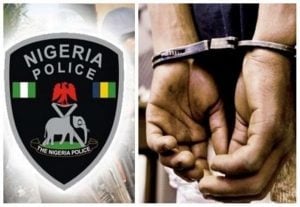 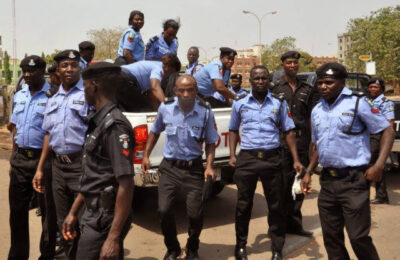 Omo-Onile: If you are disturbed on construction site call us – Osun Police Tell Residents 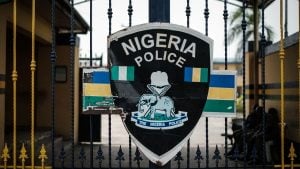