The House of Representatives has resolved to investigate the National Cancer Control Plan established by the regime of the President, Major General Muhammadu Buhari, to determine why fewer Nigerians with cancer cannot access treatment at the special centres.

The House particularly mandated its committees on Health Institutions and Health Care Services to “investigate the Federal Government’s implementation of the National Cancer Control Plan 2018-2022 to ensure its implementation.”

The committees are also to “ascertain the status of all radiotherapy cancer treatment centres in the country to come up with a workable plan to subsidise treatment for cancer patients.”

These resolutions were sequel to the unanimous adoption of a motion moved at the plenary on Wednesday, which was titled, ‘Call for Federal Government’s Intervention in Cancer Treatment in Nigeria’.

A member of the House, Olusegun Odebunmi, while moving the motion, recalled that the President had on December 29, 2017, signed the bill for the establishment of the National Institute for Cancer Research and Treatment of Cancer Patients in Nigeria.

Odebunmi also recalled that in 2018, the Federal Government launched the National Cancer Control Plan, which was to be implemented between January 2018 and December 2022, and with a proposed budget estimate of N97,321,725,422.53.

The lawmaker noted that both the federal and state governments were required to provide 75 per cent of the funding to implement the plan, while donors and development partners would bridge the gap with 25 per cent.

He said, “The House is worried that in 2018 alone, Nigeria recorded an estimated 116,000 new cancer cases with 41,000 mortalities and since then, the mortality rate keeps increasing, with breast and cervical cancer being the major causes of the mortality cases.

“The House is also worried that despite the increasing rate of new cases, only four out of the eight treatment centres in the country are functional.

“The House is concerned that Nigerians barely have access to cancer specialists for proper diagnosis and adequate treatment.

“The House is also concerned that for a cancer patient to go through a complete session of radiotherapy, an approximated amount of N750,000 is needed, an amount Nigerians suffering from the ailment cannot afford.” 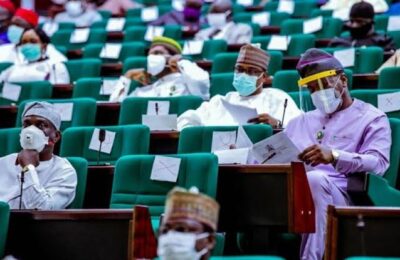 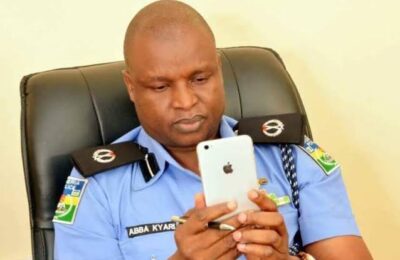 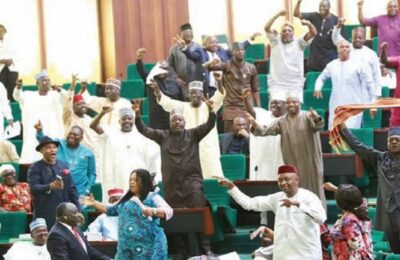