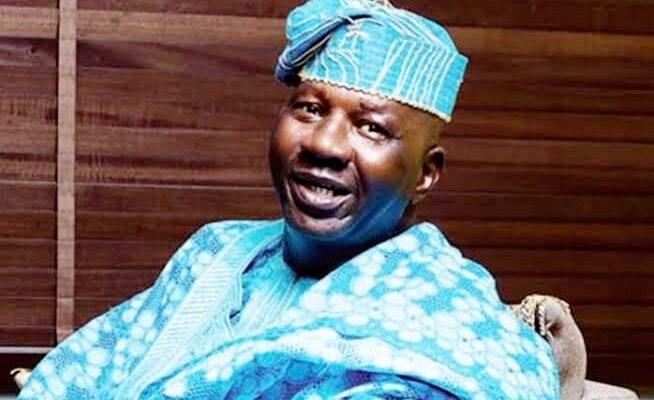 For many who would have thought the veteran actor hailed from Oyo or Osun State due to his accent, Baba Suwe was a native of Ikorodu Local Government Area of Lagos State.

He was born and grew up in Lagos Island.

Omidina had his primary and secondary education in Lagos and Osun States, in the south-western part of the country.

Baba Suwe was best known for the comic role he played and featured in scores of movies – including those produced by him – such as Iru Esin, Ebi Olokada, Baba Londoner, Obelomo, Elebolo, Larinloodu, and Baba Jaiye Jaiye, among many others.

Omidina began acting in 1971. He, however, came into limelight after he featured in a Yoruba movie titled ‘Omolasan’ which was produced by Obalende.

Omidina was accused of cocaine trafficking by the National Drug Law Enforcement Agency (NDLEA) in 2011.

The allegation was later described as false and defamatory by a court in Lagos which ordered that Baba Suwe should be paid N25 million as compensation. He, however, lamented that he did not receive any payment years after the ruling.

The veteran actor died on November 22, 2021, after he was said to have battled an illness for a long period. He was 63 years old. 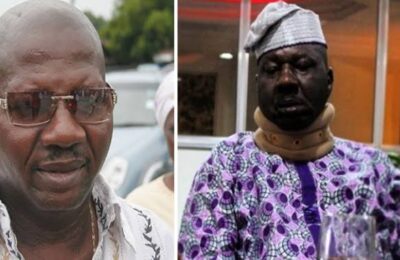 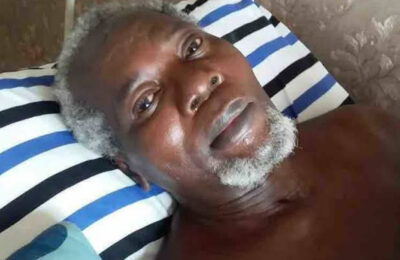