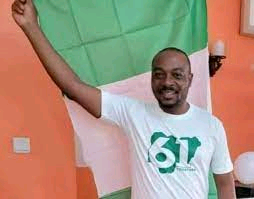 It was a sad moment as the Vanguard Newspaper reporter who went missing last month, Tordue Salem, has been found dead.

The Federal House of Representatives correspondent who was last seen alive around Total filling station, close to the Force headquarters, Abuja, on October 13, 2021.

An alarm was raised the day after he was last seen when his whereabouts became unknown.

Details surrounding the recovery of his corpse remain sketchy, according to a report by Vanguard Newspaper.

One suspect, Prince Enyenihi, 25, has been arrested for attempting to extort the reporter’s family. He had sent a text message to Salem’s wife with a concealed number demanding N100 million as ransom.

His message read in part, “If you don’t pay, Tordue will be killed in seven days. For more information, call this number.”

During interrogation, Enyenihi said he got Salem’s wife’s number from a flyer that declared him missing. 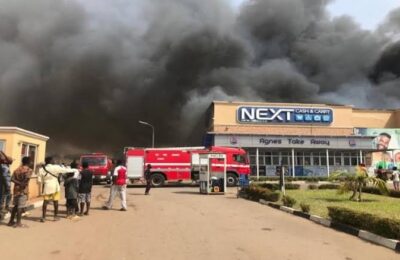 Fire Hits Next Cash And Carry Shopping Centre In Abuja