The month-long workers’ strike in Cross River State has been suspended.

The suspension of the strike which began on October 12 followed the intervention of monarchs and the signing of a memorandum of understanding by the organised labour and government officials.

A statement to the workers tagged Bulletin 17 and titled, ‘Suspension of strike action,’ issued by the Action Committee of organised labour, said, “Following the agreement reached with the government, through the mediation of the state Traditional Rulers’ Council led by Etinyin Etim Okon Edet, the strike action is hereby suspended forthwith.

“The Action Committee, on behalf of the leadership sincerely appreciates your doggedness and solidarity throughout the period of the action.

“Be assured of the leadership steadfastness in looking out for the welfare of all workers. Comrades, every little step taken draws us closer to freedom.”

Organised labour in the state, comprising the Nigeria Labour Congress, Trade Union Congress and the Joint Public Service Negotiating Council, had mobilised civil servants in the state to begin an indefinite strike on Tuesday,
October 12 to press home their demands.

Among the demands are payment of arrears of gratuities dating back to 2013, pension, implementation of promotion, full payment of minimum wage, among others.

According to the MoU, “The state government agreed to set aside a minimum of N50m monthly with effect from January 2022 for the payment of gratuities to both state and local government retirees with an additional allocation up to the maximum of that month’s and or year’s gratuity in any month and or year where the revenue inflows increase. Also, a committee comprising both government and labour leaders to be set up for verification and payment.”

The MoU added, “Full implementation of minimum wage for workers would commence when the economy improves; the balance of 27.5 per cent to teachers shall be implemented when the economy improves; names of affected local government workers have been restored to the payroll; names of local government pensioners wrongly removed from the payroll have been restored; the newly employed and verified but non-payrolled staff shall be payrolled effective January 2022; labour leaders and workers will not be victimised as a result of their participation in the strike,” among others.

The MoU was signed on behalf of the state government by the Head of Service, Mrs Geraldine Akpet-Ekanem; Special Adviser Labour, Effiong Ita Umo and other officials, while on the part of labour, the state branch Chairman of the NLC, Comrade Benedict Ukpepi; the Chairman State Joint Public Service Negotiating Council, Comrade Godwin Otei; the state Chairman Trade Union Congress, Comrade Monday Ogbodum and others signed. 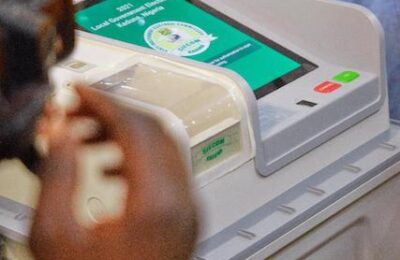 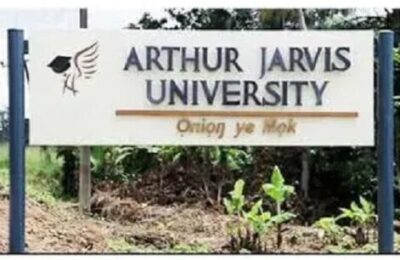