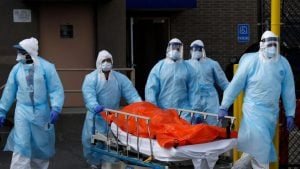 According to World Health Organisation (WHO) report, six of every seven COVID-19 infections in Africa go undetected due to low testing capacity.

The statistics, which represent 85.8 per cent, were captured in a new assessment released yesterday by the global agency during a virtual press conference by WHO Regional Office for Africa.

According to the report,only 14.2 per cent or one in seven cases is discovered.

ALSO READ  Hilarious: Family Members Fight In A Funeral To The Extent Of Falling Into The Grave, Video Emerge

To reverse the trend and check transmission, the regional office announced a new initiative to enhance community screening for the virus in eight nations, including Burundi, Cote d’Ivoire, Democratic Republic of the Congo, Guinea-Bissau, Mozambique, Republic of the Congo, Senegal and Zambia, with a view to testing more than seven million people in the next one year.

The analysis by Resolve to Save Lives, which estimated infections on account of reported cases, deaths and infection fatality anchored on population-based studies, found that as of October 10, 2021, the cumulative infections were 59 million on the continent, seven times higher than the over eight million reported cases.

Till date, COVID-19 detection in Africa has focused on people reporting at health facilities with symptoms, in addition to testing arriving and departing travellers. A scenario that has led to large-scale under-reporting, given the high percentage of asymptomatic cases on the continent.

Since the outbreak of the pandemic in 2019 and up till October 10 this year, WHO noted that African nations have undertaken more than 70 million tests, representing a fraction of the continent’s 1.3 billion population.

By contrast, the United States, with about a third of the populace, has reportedly carried out over 550 million tests, while the United Kingdom, with less than 10 per cent of the population of Africa, has tested over 280 million persons.

Covid-19: No reports of deaths from Omicron variant yet, WHO reveals 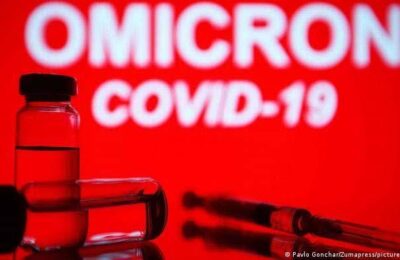 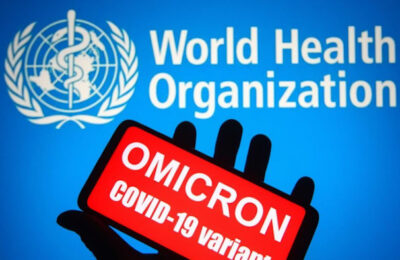