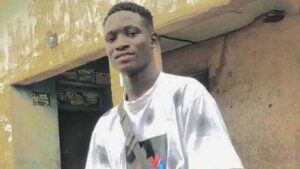 *We concluded that he has been kidnapped, says mother

About a year after #EndSARS protests were held in major Nigerian cities, cases of police brutality are still becoming a gory staple daily in the lives of young people in Africa’s biggest economy.

For Oluwaferanmi Moses, a first-year student, studying Mechanical Engineering at the Obafemi Awolowo University (OAU), his experience in police custody from September 19 to October 8, is not different from those of many young Nigerians, who have been wrongly profiled and brutalised by police officials.

Moses was arrested by men of the Lagos State police force attached to Zone B command, at Mushin on his way to his workshop, where he repairs cars during holidays.

“I went to Festac that Sunday morning to check a Range Rover. I was done with the work on the Range; there were just a few things that were left to be completed,” Moses said. “I had to go back to my shop at Mushin to pick up some tools so that the work could be completed. I didn’t know if there was a fight going on at Mushin. So I took a bike from Sadiku in Illasa to where my shop is.”

“After picking my tools and going back to Festac, there was no bike so I began to trek, then I saw some guys running, I had to run back when I saw policemen shooting.

“Suddenly, policemen parked at my front and what I heard was ‘hold him’. I showed them my tools and informed them of the work I do. The man who held me then left me to go but the DPO attached to Zone B who led the operation, one officer Garba, ordered my arrest and beat me up while my tools were thrown away.”

Moses was arrested with 15 other people who were taken into custody. They spent five hours before they were transferred to Area F Command in Ikeja.

From Ikeja, Moses said he was transferred to Ijede in Ikorodu. Moses insisted the order to move him to Ijede was given by Lagos State commissioner of police Hakeem Odumosu himself.

“When the Commissioner of Police came around that day, he said ‘go and drop them at Ijede.” Ijede is Area N Command.

“I was in Ijede prison for 20 days. I fell sick seriously that the Divisional Police Officer (DPO) had to take me to the nearest general hospital. It was at that point the DPO told me that the CP has forgotten us in prison.”

Feranmi’s mother, Mrs. Moses, said her son was transferred to three prisons before she found out his location.

She initially concluded that her son has been kidnapped when he did not return home on the day he was arrested.

“When it was 8pm, I expected that he should have returned home I was worried and began to call his number but the phone was ringing with no one answering the call,” Mrs Moses said.

“This made me scream out to neighbours informing them that my son left for work and has not returned. I kept trying his number on Monday, September 20, until around 4pm when the phone went off.”

She only found out he was arrested from someone who had gone to check on a boy arrested.

Mrs Moses said Feranmi had pleaded with the parent and asked that his mother be contacted.

She said an officer referred to as SP Taiwo at Area F in Ikeja on October 8 demanded N80, 000 to secure Feranmi’s release. Her son was never charged to court.

Cash-strapped and worried for her son’s safety and health, she begged to pay N50, 000.

Mindful they could be tracked if the money was paid via electronic transfer, the policemen involved demanded cash payment.

Moses was freed on Friday after the cash payment. But the policemen demanded another payment before his phone could be given back to him.

The phone was eventually given back to him without payment on Tuesday.

Meanwhile, Lagos State police spokesman Adekunle AJisebutu told The Guardian that he was not aware of Moses’ arrest.

He, however, advised against giving money to police officials “because in the case of the law, both the giver and the receiver are liable. It won’t be enough to pay a bribe and come back to complain later.”

Ajisebutu promised that he “will try and see what can be done” but that police may not be able to identify the errant officials as there are no financial statements to show that the officers received the said amount.

“I have always advised people to complain before giving out money to officers for bail because once you pay money it is usually very difficult to refund. Obviously, it would be denied if you don’t have any evidence,” Ajisebutu said.

“Once an officer demands money, you should raise an alarm and call. It is not enough to make an allegation, the onion is on he who alleges should assert. If the transaction was done through POS or bank transaction, that it would be easy for us to make sure that the money is refunded.” 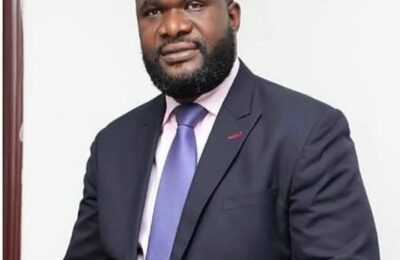 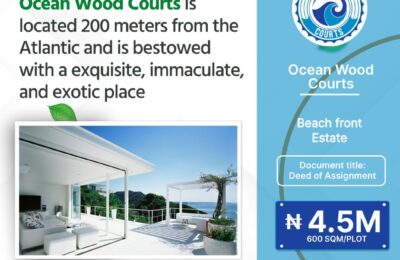 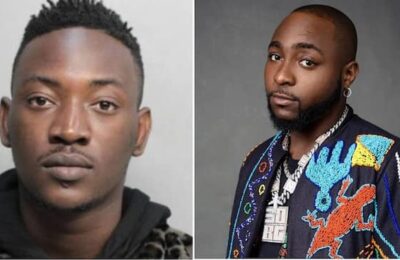