Professor Yemi Osinbajo has stated that Ekiti state has a higher gross domestic product (GDP) than Gambia and several other African nations.

The vice-president also advised states in Nigeria to think like sovereign nations” inorder to improve the livelihood of their residents.

These statements were made by the vice-president while speakig at the Fountain Summit held in Ekiti on Thursday.

He said revenues from federal allocations can “provide infrastructure and services to the communities” but added that “the size of the sum and the quantum of opportunities available for the populace” depends on how well states can attract investment.

“The economy of the subnational is a peculiar animal. A state within the federation is not a nation, but it must behave like a nation. It derives some resources from the federal pool and generates some income,” the vice-president said.

“The sum of those will provide infrastructure and services to the communities. But the size of the sum and the quantum of opportunities available for the populace will depend on how the state enables local and external investors — small and large — to put their resources into businesses in the state.

“Two Saturdays ago, I represented Mr President at the swearing-in ceremony of the new president of the Sao Tome and the Principe Republic. As I sat in that well-appointed hall and took in the solemn grandeur of the oath-taking of the new democratically elected president, I reflected. Here was a country whose GDP is $472 million and it’s a nation.

“Ekiti’s GDP is higher than that of the nation of Gambia. Gambia has a GDP of $1.9 billion and also a higher GDP than that of Cape Verde with a GDP of $1.7 billion or Seychelles, the lovely tourist destination which has just $1.1 billion.

“Ekiti’s GDP is the same as the GDP of Liberia which just has $2.95 billion and we’re talking about Ekiti state now, we’re not even talking about Lagos.

“The attractiveness of the state to commerce is a radical issue. The very lives and livelihood of the people within the borders of the state depend on it. Nigeria’s subnational is indeed a peculiar animal. There has to be a collective change of mindset. There’s a need for a subnational to think like a sovereign state. You have bigger GDP and even more revenues than many nations.”

“I think the surest way forward is to deepen investments in the niche areas. We have already noted the enormous potential in agriculture and dairy. But clearly, the way of the future, especially for the huge population of young men and women seeking good-paying jobs, is technology. Clearly, the future of the fast-growing economy is in the knowledge economy. Every day we are beginning to see the transition.” 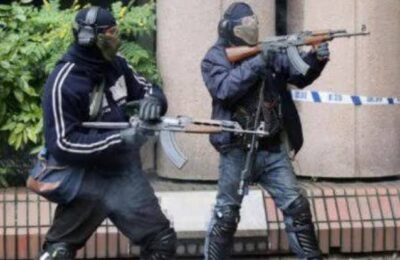 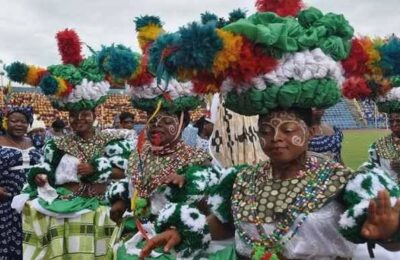 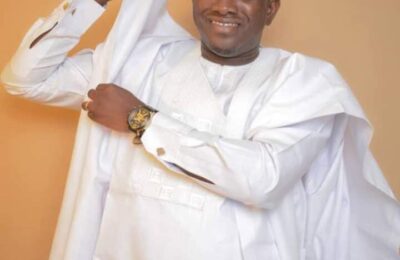 NANS President Asefon felicitates with Dayo Ajibaye On His birthday