Workers of the Rufus Giwa Polytechnic, Owo, Ondo state have declared an indefinite strike action over its non-payment of 11 months salary arrears.

In a communique signed by the SSANIP Chairman, Comrade Chris Olowolade and the NASU Chairman, Comrade Obayoriade Adebayo and made available to Niger Delta Connect, the Union unanimously agreed to commence the strike action tomorrow Friday, October 15, 2021.

The communique reads: The entire workforce of the institution can no longer endure the excruciating pains and agony which they have been enveloped with for a couple of months. This is as a result of eleven (11) months salary arrears.

“The Unions vehemently frown at a three-year promotion arrears due to workers, are yet to be carried out. This consists of 2019, 2020 and 2021 promotions. This is grossly demoralizing.

“It should be noted also that the 2018 promotion recently done in March, 2021 by Management attracts no financial benefits up till now.

“The Unions frown at the negligent attitude of Management for not remitting the Bank loan repayment and Cooperative Societies’ deductions from staff to the appropriate quarters. These monies have been deducted from workers’ salaries years ago.

“Worse still, capitalization of interest of mere N15m on this Bank loan has been capitalized to a whooping sum of N188m. This is too alarming.

It noted that, “composition of the Council is still incomplete as CONGREGATION was not observed, which means that the Council is not inclusive of any member(s) of staff as the representatives of the workforce. This is discordant with Polytechnic Acts.

“The Unions berate the dismissal of Comrade Ijawoye Rafiu and the suspension of Academic Staff Union of Polytechnic (ASUP) and pray to Management to settle out of court and reinstate the ousted Chairman of the Union as well as the Union itself.

“The Unions urge the Management and Council to heed the court judgment on demotion of staff and stop every process of appealing the verdict, as this will further engender industrial harmony. It is not unworthy of note that any judgment dispensed by the National Industrial Court is not appealable, in as much it does not affect Fundamental Human Rights of the appellant, as advised by the Commissioner for Justice and Attorney General of the state.

“The Unions plead with Governor Arakunrin Oluwarotimi Odunayo Akeredolu (SAN) to consider the peculiarities of this Institution and increase the SUBVENTION due to the Institution, such that can reasonably cover monthly salaries”. 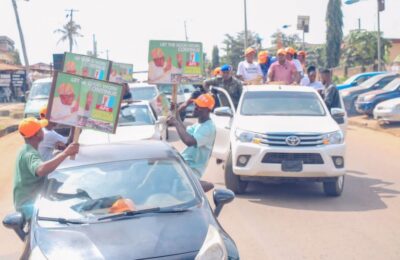 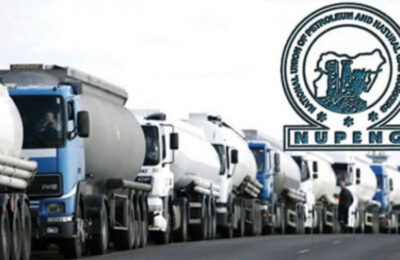 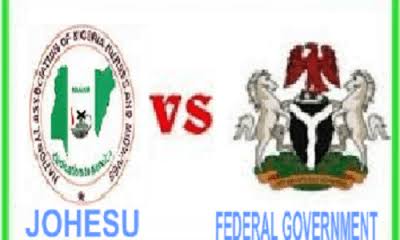