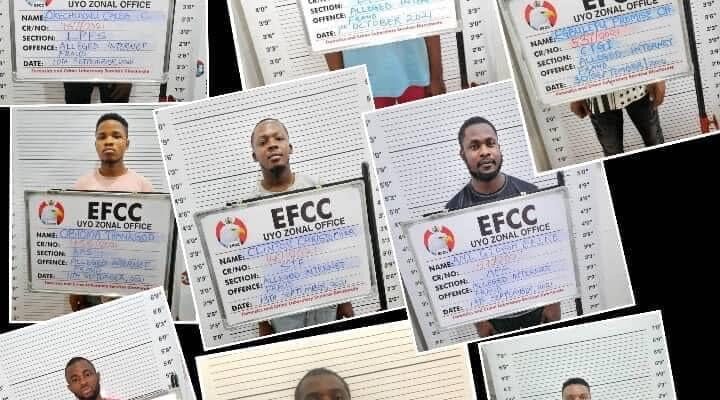 In view of their guilty pleas, the prosecuting Counsel, Soares Adebayo prayed the court to convict and sentence the defendants.

But the defence counsel Innocent Eze S. N. Nweke Jr pleaded for leniency on the grounds that they were first time offenders.

After listening to both counsel, Justice Oghoghorie convicted and sentenced all the defendants to six months imprisonment each. While Obioma ThankGod (alias Oliver Kudson) and Azubuine Chikwado were given the option of Two Hundred Thousand Naira (N200, 000) fine each, the others had no option of fine.

The defendants were equally ordered to make restitution to their victims and forfeit various items to the Federal Government.

Okechukwu Caleb (aka Richard Kudson, Oliver Smith Madison) who defrauded one Maria Zamora of the sum of One Thousand United State Dollars ($1000) was ordered to restitute the sum of One Million Naira(N1,000,000) to his victim through the EFCC, while Christopher Clinton Chinaka McDonald.

Okoye Chukwubunna Ogugua Chukwuebuka and Egbulefu Promise were ordered to forfeit a Lexus car with Reg. No.UNG 956 KU, iPhone 7, Nokia phone and HP2, Toyota car, iPhone 11 and a Toyota Camry , and mobile gadgets recovered from them respectively, to the Federal Government if confirmed to belong to them. Otherwise, they should be returned to their owners.

The convicts were part of the 21 ‘yahoo-boys’ arrested on Wednesday September 29, 2021 by operatives of the Uyo Zonal Command of the EFCC in a special operation at the World Bank Estate in Umuahia, Abia State.

While Folashade was convicted and sentenced to six months imprisonment with the option of a Five Hundred Thousand Naira (N500, 000) fine to be paid within one week for being in possession of counterfeit currency (N100 bills) worth Two Hundred and Twenty One Thousand Naira; Asuquo Edet was convicted and sentenced to six months imprisonment without the option of a fine. He was also ordered to forfeit the wooden boat in which he was arrested, as well as the 20 drums containing 300 litres each of illegally refined Premium Motor Spirit PMS.

The Judge ruled that the products shall be sold by the court and the proceeds paid into the Federal Government account. 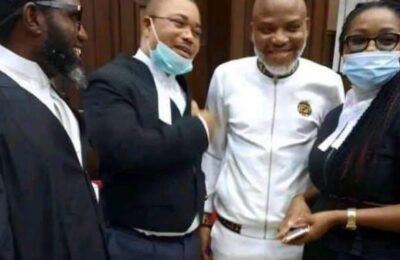 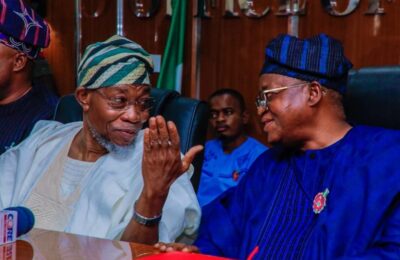 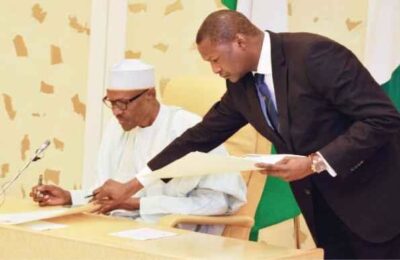