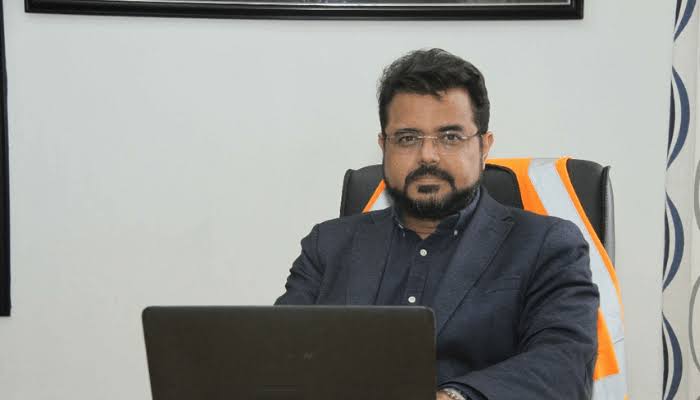 Recently FIJ reported how Deepanjan was accused of mismanaging allowances meant for staff welfare. In the video obtained by FIJ, members of staff were seen blocking Roy in the factory as he was on his way to his office and ordering him to come address staff at the congress holding at the ground floor.

“We want our MD to give us our productivity bonus before he goes,” a member of staff was heard saying in the video. “The payment of our HMO has been denied us from what we are supposed to be receiving. All these money, we want them now, before you leave.”

This protest by staff incurred the wrath of management of the company, a source privy to happenings telling FIJ the leaders of the senior staff union were sacked on Friday.

“No due notice was given. All procedures were done within two days. Query issued Thursday, hearing committee set up the following day and decision reached and pronounced within the hours,” the source said, adding there were fears more might be sacked in the coming days.

Also, one of the sacked staff told FIJ: “All the executives of the union were sacked. The Chairman, Vice-Chairman, Secretary, Assistant Secretary and Treasurer, we were all sacked in one day. They said we humiliated the Managing Director.”

The ex-staff member accused Chi Limited of flouting Nigerian labour laws, saying staff are made to work 12 hours daily as against eight hours stipulated by law.

When contacted Clement Ogwu, Head, Employee Relations, Chi Limited, for his reaction, but he directed our reporter to the Head of Public Affairs & Legal. Text and phone calls to the Head of Legal remain unanswered. 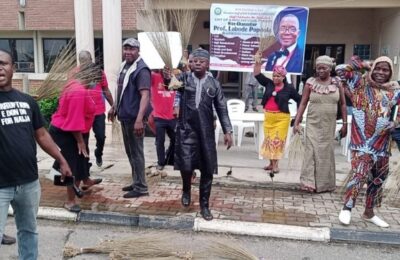 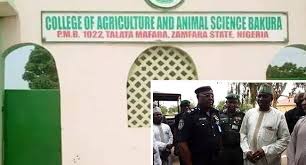 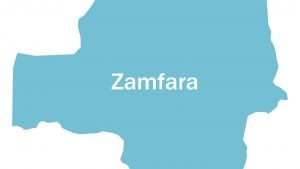