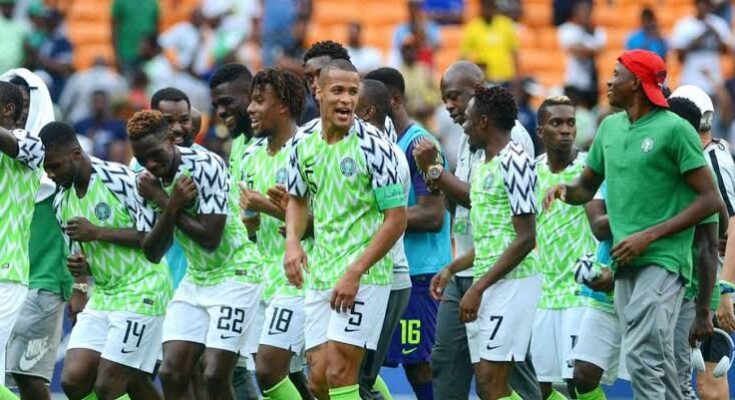 The Les Fauves of Central African Republic have beaten Super Eagles of Nigeria 1-0 in the World Cup Qualifiers in Teslim Balogun Stadium, Lagos.

Karl Namnganda’s late strike is all the Les Fauves needed to break through the Super Eagles defence, thus helping the team at the bottom of the table grab a crucial win on the road as they bagged their first win in the group.

It was Nigeria’s first home defeat in a World Cup qualifier since October 1981, when they lost 2-0 to Algeria in front of 80,000 fans in Lagos.

Nigeria remain at the top of Group C with six points from three games, but the Central African Republic are now just two points behind Gernot Rohr’s side having recorded their first win.

Meanwhile, Steve Mounie scored a stunning winner against the hosts Tanzania that could be the key to of Benin hopes of reaching the playoffs next year.

The striker’s 72nd-minute goal from the edge of the box secured the visitors not only a decisive 1-0 win in Dar es Salaam, but also first place in Group J.

Benin now have seven points and are being chased by Democratic Republic of Congo, who won his first game after beating Madagascar 2-0 at home to detach the leaders by two points. 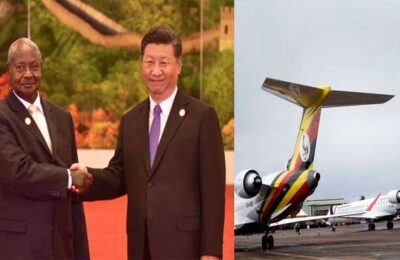 Nigerians anxious as Uganda risks losing only airport, other assets over Chinese loan