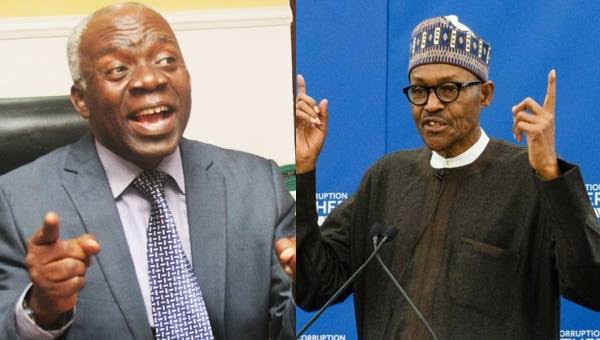 Femi Falana, a senior advocate of Nigeria (SAN), has accused the federal government of treating bandits with kid gloves.

Bandits had in recent months terrorised communities in the north-west and the north-central.

Falana, in a statement on Sunday, said bandits are not different from Boko Haram insurgents who are regarded as terrorists.

He accused the federal government of “deliberately refusing” to declare bandits as terrorists.

“For reasons best known to the Federal Government the criminal elements who are currently involved in the brutal killing of innocent people and abduction of thousands of people including primary school pupils in the North West Zone are called bandits and not terrorists,” the statement reads.

“It is undoubtedly clear that the criminal elements who abduct unarmed citizens, kill them or release them after collecting ransom to the tune of several millions of Naira are terrorists.

“In August 2019, the State Security Service arrested and detain Mr. Omoyele Sowore for planning a peaceful rally against the Buhari administration. While he was in detention the SSS secretly applied for an ex parte order to have Sowore detained for 90 days for the purpose of investigating his alleged terrorist activities. Even though there was no evidence to support the application the Federal High Court ordered that Sowore be detained for 45 days. At the end of the investigation the SSS confirmed that there was no scintilla of evidence linking Sowore to terrorism.

“Recently, the Kaduna State High Court dismissed the charge of culpable homicide against Sheikh Ibrahim Elzakzaky and his wife. Completely dissatisfied with the verdict the Kaduna State Government has charged them with terrorism.

“And sequel to the proscription of the MIN the police and the army engage in routine extrajudicial execution of scores of Shiites for embarking on peaceful protests in Abuja and other states in the North. However, while the Federal Government is waging a full scale war against the Shiites, IPOB members and journalists it has continued to treat the so called bandits with kid glove.”

The human rights lawyer said federal lawmakers had also asked President Muhammadu Buhari to declare bandits as terrorists, but the federal government had ignored the resolution.

Falana called on the media and Nigerians to “stop referring to terrorists as bandits”. 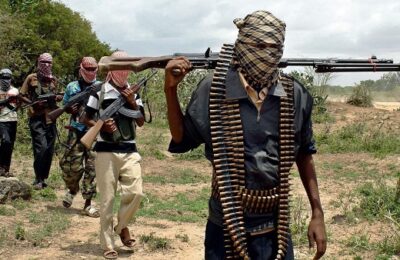 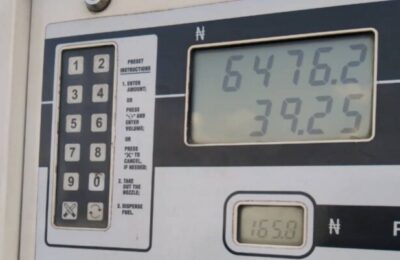