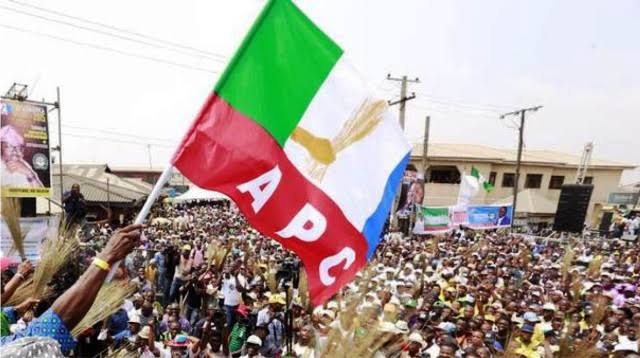 According to report, Senator John James Akpanudoedehe, the Secretary of the APC Caretaker/Extraordinary Convention Planning Committee, said an updated timetable of activities and guidelines for the conduct of the State Congresses would be released to the public in due course.

However, the ruling party is yet to explain why the exercise was rescheduled.

Obaseki: APC not a serious party 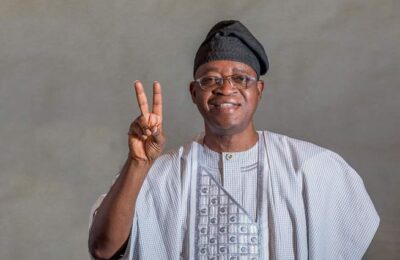 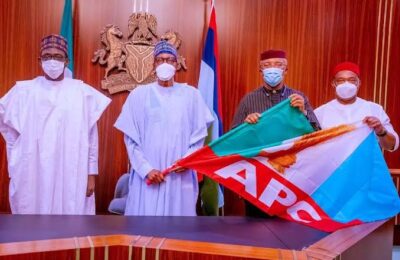