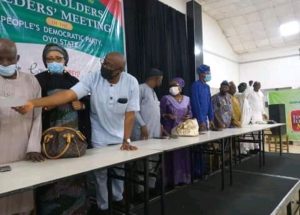 PDP Members Pass Vote Of No Confidence On Governor Makinde

Some aggrieved members of the Peoples Democratic Party (PDP) in Oyo State have passed a vote of no confidence on Governor Seyi Makinde.

The members expressed their grievances during a meeting in Ibadan, on Monday.

The aggrieved members claimed they met on Monday to discuss how to rescue the party ahead of the forthcoming congresses of the party.

PDP party congresses are expected to commence at the end of September.

But a communique issued after a meeting of the group indicated a vote of no confidence on Governor Makinde.

The members alleged that Governor Makinde had hijacked the party structures and that they were working hard to retrieve it from him.

The aggrieved members claimed they had commenced work to return the party to its members.

They said, “The meeting rose with the passing of the vote of no confidence on the leadership of the Oyo State PDP.

‘Members are urged to conduct themselves for the Congress. The venue remains the ward meeting venue in each of the 351 words in the state.

“Nobody should engage in any hooliganism or brigandary. As members of the same party, we must relate as such.

“Members are assured that efforts are to ensure that the party is back to the members of the party”. 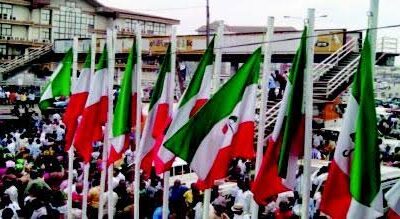 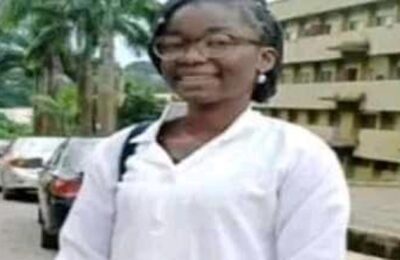