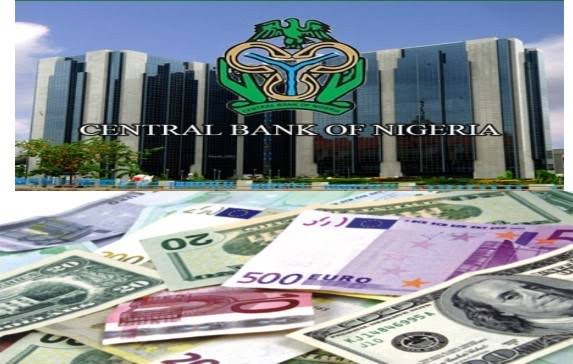 Governor of the Central Bank of Nigeria (CBN), Godwin Emefiele has disclosed that the apex monetary authority will own a majority stake in Bitt Inc., its technical partner for digital currency, eNaira.

This was disclosed by Emefiele at the end of the CBN monetary policy committee (MPC) meeting on Friday.

The apex bank in July announced that the pilot scheme of e-Naira would kick off on October 1, 2021.

The decision was taken a few months after directing banks and other financial institutions to close accounts of persons or entities involved in cryptocurrency transactions.

Recall that the CBN had explained that cryptocurrencies pose the risk of loss of investments, money laundering, terrorism financing, illicit fund flows and other criminal activities.

Emefiele said: “We chose Bitts as a partner… that they will establish their company in Nigeria, the Central Bank of Nigeria will own a majority stake in that company.

“As with all attempts at choosing contractors, the CBN went through a rigorous vendor selection process in line with the Public Procurement Act conducted by seven departmental directors and a deputy governor.

“Ten companies were evaluated based on the following criteria: technology ownership and control; implementation timeline; efficiency and ease of adoption; support for anti-money laundering and combatting of terrorism; platform security; interoperability; and implementation experience”.

He said out of six bidders for the final selection, Bitt emerged first obtaining an average scoring grid of 82.3 percent.

The CBN governor further said from the launch of the pilot scheme of Nigeria’s digital currency, anyone interested would be able to access and utilise the resources.

“We have all the approvals and mandates to launch on October 1, but it is important to understand that eNaira is not a one-off, it’s a journey that starts on October 1.

“From October 1, a Nigerian will be able to download the eNaira app from either Google Play Store or App Store, fund their eNaira wallet using their bank accounts or with cash at a registered agent, location.

“They will conduct transactions such as transfers and purchases at merchant outlets that have onboarded.

“We are not going to pretend that there are no risks in opening our system up. We will look at the various products, determine the risk, and determine the best way to mitigate the risk before we now open it up more and more,” Emefiele added. 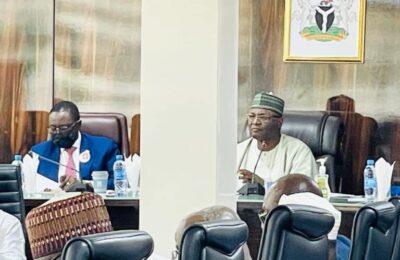 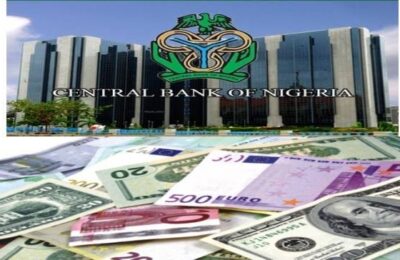