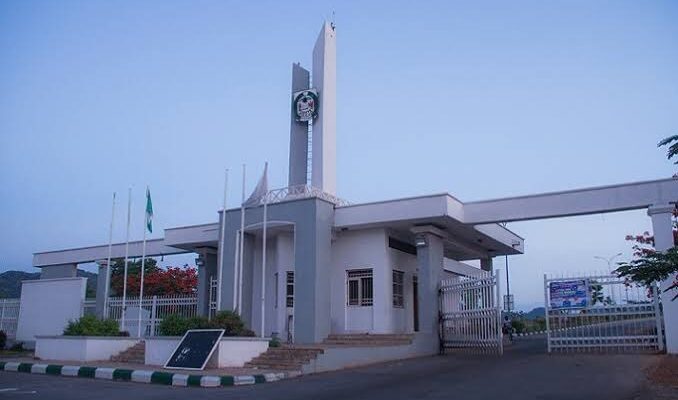 The campus environment of the University of Abuja (UNIABUJA), the federal capital territory, is embedded with fresh crisis as the institution’s governing council is currently at loggerheads with the management over budgetary matters.

The governing council, which is headed by a former executive secretary of the Universal Basic Education Commission (UBEC), Ahmad Modibbo, has alleged that the AbdulRasheed Na’Allah-led university management is undermining its authority.

But Mr Modibbo, a professor of History, says there is no conflict on the campus. He said the governing council only challenged an attempt to undermine its power and statutory role.

The university’s new governing council was appointed in July but since it came on board there have been frequent instances of disagreement with the university .

At the heart of the new crisis is the allegation by the council that the budgetary allocations for the current budgetary calendar year were made and submitted to the budget office of the federation without reference to the council.

Mr Modibbo, in a telephone interview with our reporter on Tuesday evening, described the action as illegal and unacceptable.

He said by the act establishing the university, the governing council through its finance and general purpose committee (F&GPC) is empowered “to ensure judicious and appropriate use of all funds and monitoring of the university’s expenditure.”

The chairman said the governing council is also responsible for the approval of budgets of the university before it is passed on to the budget office, noting that until such is done, the management does not have the right to allocate available funds to specific projects.

He said the management “simply uploaded what was allocated to the university directly to the budget office without recourse to the council.”

He said, “We thought that was undermining the position of the council and we took exception to that and demanded an explanation. We invited the concerned officials to an emergency meeting and both the bursar and the director of physical planning tried to provide an explanation which was not satisfactory to the F&GPC and the governing council as a whole.

“The council simply told them to do the right thing, but in the process, we discovered that they allocated huge sums of money to a project that wasn’t even essential as a priority project and it is also not an ongoing project which the guideline specifically indicated. But if they had come before the council, all these things would have been corrected to save the university from embarrassment.”

For instance, Mr Modibbo said the budgetary details presented to the budget office indicated that ‘wrong priorities’ were submitted for the institution.

“For example, if you have a university where you have a larger lecture theatre and lectures are going in different classes in the same theatre, I thought your priority should be to provide lecture theatres and not providing huge sums of money to furnish a laboratory where there are no students and lecturers in the faculty that you are building.

“They provided the sum of N500 million to furnish laboratory of a proposed faculty of pharmaceutical sciences which neither has staff nor students, and I told them, even if you have staff and students in the faculty in the first year, these students will be doing general science courses such as Biochemistry, Chemistry and Biological Sciences and therefore they should be using the laboratories in the other faculties. So why should you allocate huge sums of money to furnish laboratories that will lay idle for three or four years?” Mr Modibbo added.

He said the council has suggested the reallocation of the fund to cater for the construction of more lecture theatres and that the authorities at the budget office of the federation had already approved the request for the reallocation.

Meanwhile, dissatisfied with the response provided by the duo of bursar and the director of the physical development department, Messrs Rufai and Shuaibu, the council, last week, instructed the vice-chancellor to query his subordinates.

The VC has already issued the queries as directed and the affected officials have reportedly responded.

But efforts to speak with the officials were unsuccessful as of the time of filing this report as their telephone lines were not connecting. Text messages were also sent by the reporter but yet to be responded to.

But a reliable source confirmed that the duo officials had already submitted their responses to the queries through the vice-chancellor.

One of the sources, who does not want to be quoted to avoid sanctions, however, said budget development is a function of the management, describing the governing council’s actions as “busy body and “overzealousness”.

“How can a council that came on board in July be fighting over a budget prepared even before its arrival. There are so many things we need to know about this matter that seem to be hidden from the class,” the source argued.

Council meets Wednesday
Meanwhile, the governing council chairman has confirmed that the council meeting would hold on Wednesday to deliberate on the responses to the queries issued by the council through the vice-chancellor. 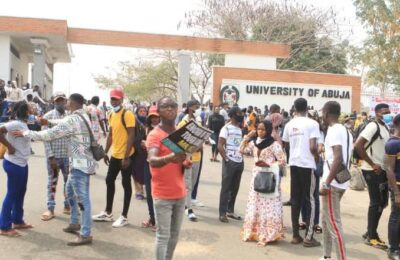