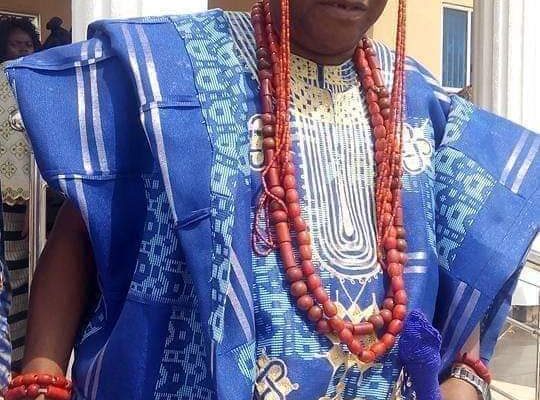 The report of his death filtered into town on Thursday that the revered monarch, had passed on, after reigning for 19 years.

Oba Fadahunsi, from Otutubiosun ruling house, was enthroned on September 22, 2002, during the administration of Otunba Niyi Adebayo.

He received his staff of office in April 2003 from the then Alliance for Democracy government, led by Otunba Adebayo.

Oba Fadahunsi succeeded the late Oba Adeyemo Obarinde from Afayagbekun dynasty, who died on February 14, 2000, after reigning for 48 years.

The news of his death, according to sources, had been broken by kingmakers and the traditional rites have started immediately.

The town has begun the cutting of trees across the quarters, indicating the passing away of the monarch.

They are also performing other covert agelong traditional rites in conformity to the traditional practice of Ijan Ekiti . 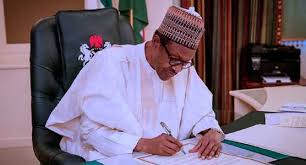 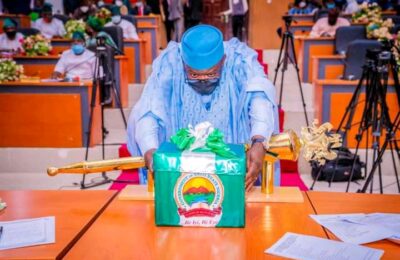