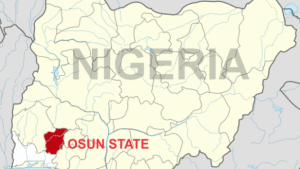 Concerned youths of Ede have decried the poor state of intra-city road networks in the ancient town.

This is even as the Osun State Government had announced on Tuesday through Oluremi Omowaiye, the Commissioner for Works that it had approved for immediate construction of the 9.65km Ila Orangun – Arandun road to the boundary with Kwara State and the reconstruction of the 2.6km Ikire Ile Junction – Iso Pako road, Iwo.

In a save our soul message, the youths requested the state government, to as a matter of urgency, come to their aid and rehabilitate the roads as they have began to constitute a danger to road users.

In a request which was channeled through Federation of Ede Youths Development Association (FEYDA), the umbrella body of youths in the town, it was revealed that roads like the AGIP-Aanu, Olu-Stadium-Ahmaddiyah junction, had degenerated so bad and was becoming a source of concern to both motorists and residents of the area.

The FEYDA president, Abdulazeez Idowu disclosed to DAILY POST that due to the deplorable nature of the road, the residents of the area had not only been cut off from the rest of the town but the development had badly affected their economy as only a few people now ply the route.

Abdulazeez while requesting the state government to quickly come to the aid of the suffering residents of the area, revealed that leaders of the areas have been in dialogue with Ede South local government council area.

He stated that from the meetings with the council management, they were notified that the Osun State Ministry of Works had inspected the road and would soon commence rehabilitation work on it.

A resident, Abidemi Badmus explained that many persons had left the area because accessing it had become a nightmare in the recent weeks.

In his words, “the economy was thriving and social activities were okay. It has now taken the form of a ghost town. We are pleading with the state government to come to our rescue.”

TAGEde osun government Youths
Previous PostNo One Can Chase Us Away From The Party - Oyo PDP Members Split Over Congress Next PostHushpuppi: Minister Of Police Affair Reveals Who Will Take Final Decision On Abba Kyari’s Case 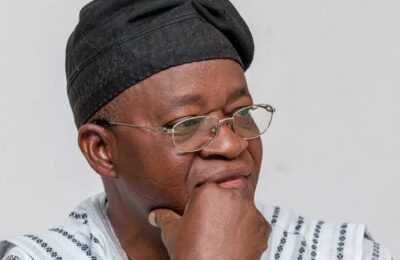 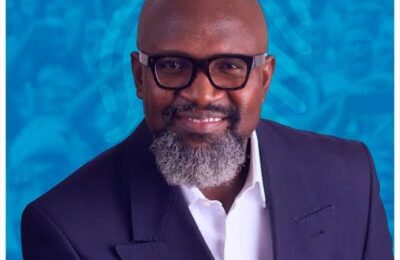 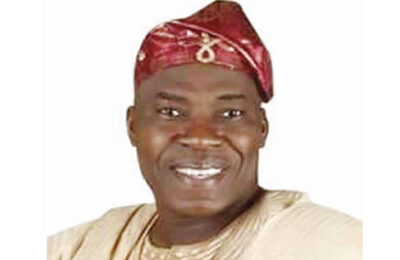