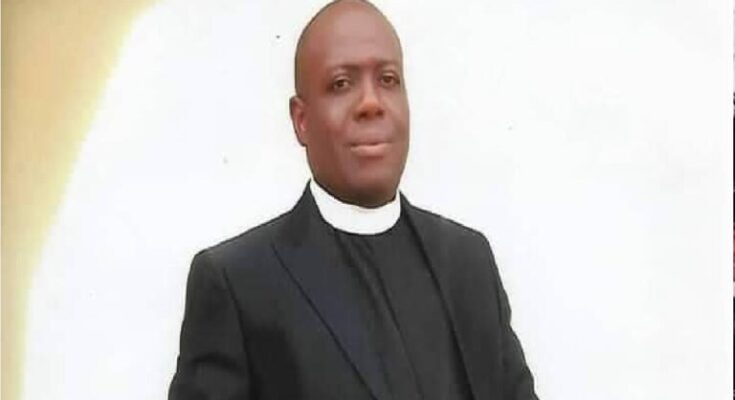 Yet-to-be-identified gunmen have killed Rev Emeka Merenu, a priest with the Church of Nigeria, Anglican Communion in Iheteukwa, Orsu LGA of Imo state.
The cleric was shot in his parsonage in the early hours of Tuesday.

A car belonging to the priest, who hails from Amorji Agbomori in Nkwerre LGA, was also set ablaze.

The killing of the priest comes hours after gunmen invaded Comprehensive Secondary School, Nkume in Njaba LGA of Imo, and chased away students who were participating in the ongoing 2021 West African Senior Secondary Certificate Examination (WASSCE), on Monday.

Sources said that suspected hoodlums attacked the priest in his parsonage for allegedly inviting soldiers to secure the mission school, where he serves as the principal.

ALSO READ  Oyetola To Osun Youths: We are committed to your course

Michael Abattam, police spokesperson in the state said that the command is yet to get such a report.

“You are just informing me about this incident. The command will investigate the matter and make our stand known in no distant time,” he said.

The development comes amid the sit-at-home order by the proscribed Indigenous People of Biafra (IPOB), which has grounded activities in parts of the south-east.

Some private school owners in Imo had expressed concern that the sit-at-home order has disrupted their scheduled resumption of school activities.

IPOB had, on July 30, ordered a sit-at-home in the south-east every Monday until Nnamdi Kanu, its leader, is released from the custody of the Department of State Services (DSS).

Although the group had later announced a suspension of the order, there have been attacks in parts of the southeast allegedly linked to the enforcement of the directive. 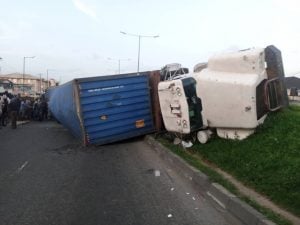 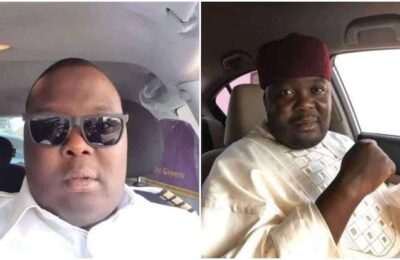