Home Entertainment BBNaija ‘Shine Ya Eye’: JayPaul and Jackie B evicted from season 6 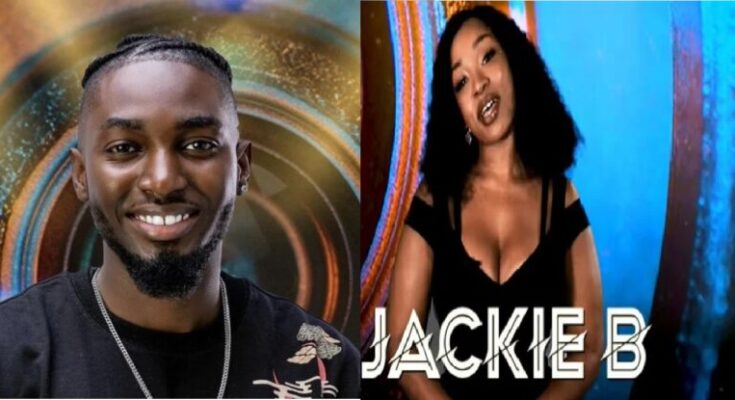 BBNaija ‘Shine Ya Eye’: JayPaul and Jackie B evicted from season 6

In the ongoing 2021 Big Brother Naija reality show, (BBNaija) housemates, JayPaul and Jackie B have been evicted from Shine Ya Eye.

This was announced by Ebuka during the eighth BBNaija Shine Ya Eye Live show, held on Sunday.

The pair were sent packing from the ‘Shine Ya Eye’ house during the live eviction show on Sunday night, September 12, after garnering the lowest votes for the week.

This makes it the fifth eviction since the sixth edition of the show commenced on July 24.

The first eviction led to the exit of Yerins, Niyi, and Beatrice from the house while Arin and Princess were also sent packing from the show during the second eviction.

Also, JMK, Sammie and Maria sent packing from the show during the third eviction.

Michael, Peace, Tega and Boma sent packing from the reality show during the fourth evection

A grand prize of N90 million, which is the highest in the show’s history, will be handed out to the ultimate winner.

JayPaul and Jackie B had been nominated for eviction alongside Queen, Saga, Liquorose, Whitemoney and Saskay.

Jaypaul Speaking during his Diary show hours before the eviction said “making it through those doors was a victory for me.”

He went on to hail the show’s contestants for their impact on each other.

According to him, “They’re like superheroes. You’ve trained us – we’re ready for everything that comes, now.”

Jaypaul’s profile according to Africa Magic

Jaypaul, a 29-year-old Lagos based musician and actor, believes the Big Brother Naija House will be the perfect opportunity to help boost his already fledgling career in the Nigerian entertainment industry.

In his own words, he is “entertaining, confident, playful, honest and friendly”.

His hobbies include making music, making movies, dancing and cooking. While his career means a lot to him, Jaypaul believes in strong family bonds.

He considers being a son to an amazing mother and brother to two wonderful sisters, as his best role to date – and it’s no wonder that losing his father is one of the lowest points of his life.

He believes he is a catalyst for a chain reaction of positive activities and wants to show this to the world.

Also, Jackie B speaking during her Diary Session before the eviction, said being in the BBNaija House “still feels so surreal – just the fact that I was chosen. It’s just put so much confidence in me.”

She also expressed excitement at “the nervousness, the chills of being nominated.”

“It is what it is,” said Saskay when Biggie asked her how she was feeling about her possible eviction.

“This week, I’ve been feeling a different rush of emotions. Now, I’m just ready for whatever happens.”

The reality TV star also said merely being in the BBNaija House was the “biggest positive”, and that winning tasks was a great source of joy.

Jackie B’s profile according to Africa Magic
Jackie B is a proud single mum and hard worker with a passion for life. She is an interior designer and a certified event and wedding planner and went to university in the UK where she had her son. The 29-year-old loves having fun and spending time with the people she loves but also enjoys time to herself. She describes herself as an “introverted extrovert” and insists she is shy but confident.

She is driven by money and success and wants to make sure she can take care of herself and her family. She always seeks adventure and gets bored very easily. She is also a resourceful and creative person who enjoys making life beautiful. 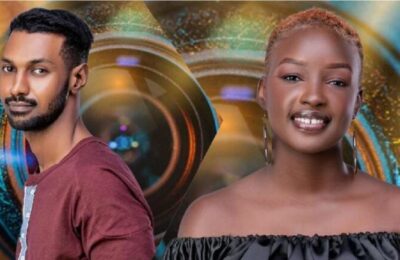 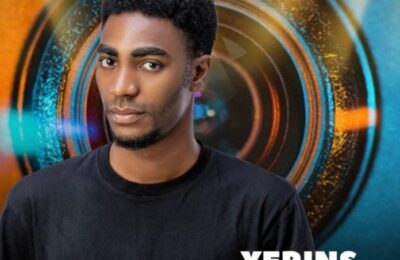