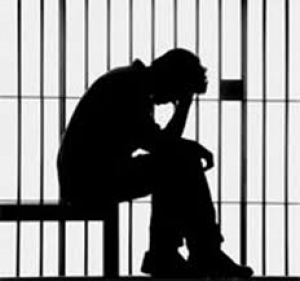 An Ikeja Magistrates’ Court on Friday ordered that a 27-year-old man, Basiru Usman, be remanded in Kirikiri Correctional Centre for allegedly being in possession of a toy gun.

The police charged Usman, whose address was not provided, with conspiracy and unlawful possession of a firearm.

Magistrate Folashade Osikoya gave the order following a motion moved by the Prosecutor, ASP Victor Eruada, that the matter be referred to the Director of Public Prosecutions (DPP) for legal advice.

The magistrate, who did not take Usman’s plea, also directed the prosecutor to duplicate the file and send it to the DPP for advice.

She adjourned the case until October 4.

Earlier, Eruada said that Usman and some persons, at large, committed the offence on July 16 at 2 p.m along Alaba Rago Market, Ojo, Lagos.

He said that Usman, while ”armed” with a locally-made toy gun, caused fear in the community.

The offence, he said, contravened the provisions of sections 411 and 312 of the Criminal Laws of Lagos State 2015. (NAN)

ALSO READ  You Have Case To Answer – Court Summon Ex-Gov Nyako, Others Over Alleged 29bn Fraud 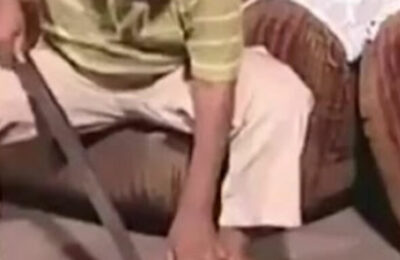 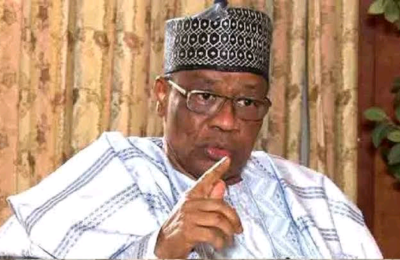