Home Entertainment BBNaija: My Wife Hasn’t Reached Out To Me Since Her Eviction – Tega’s Husband Cries Out 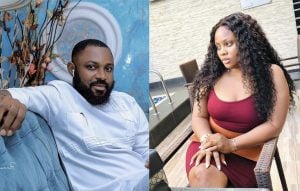 BBNaija: My Wife Hasn’t Reached Out To Me Since Her Eviction – Tega’s Husband Cries Out

Husband to Tega, evicted Big Brother Naija housemate has broken his silence on how his wife’s relationship with Boma affected him.

Speaking during an Instagram live session with Tunde Ednut, Tega’s husband said he feels broken at the moment and has not spoken to his wife since she got evicted from the reality show.

Recall that Tega and Boma kissed and made out while in the Big Brother house which stirred reactions online.

Tega was condemned for disrespecting her marriage and husband, however, she clarified that her relationship with Boma was just a script.

ALSO READ  Ondo: A Call For Sponsors And Partners For HOWGA 2021, Details Emerge

But her husband seems not to believe that as he is yet to speak to Tega, claiming she hasn’t reached out to him since her eviction on Sunday.

He said: “I told her to behave like a married woman before she got into the house.

“I was broken when I saw all that on Tv because I know where I’m coming from we are really responsible.

“Tega is a very good girl but I wonder why she went there and did what she did. I can’t explain.

“I feel broken, my ego has been tampered with. I can’t even leave my house because of all the reports on the street.

“Tega was a God-fearing woman before she left. I don’t know what happened to the old Tega.”

Meanwhile, Boma has taken responsibilities for his actions and apologised to his fans for his mistakes. 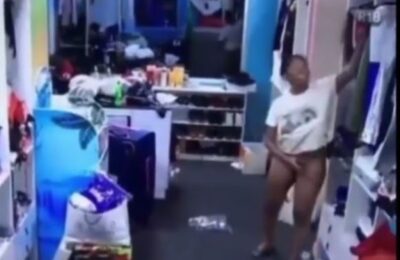 BBNaija: Angel Shows Off Her Hairy Pussy To Housemates 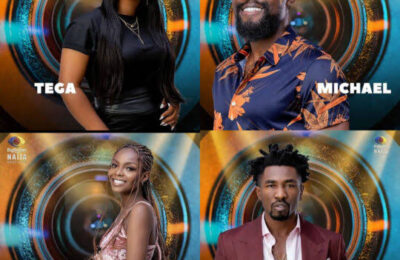