Home Entertainment What I want in a woman – singer Davido reveals 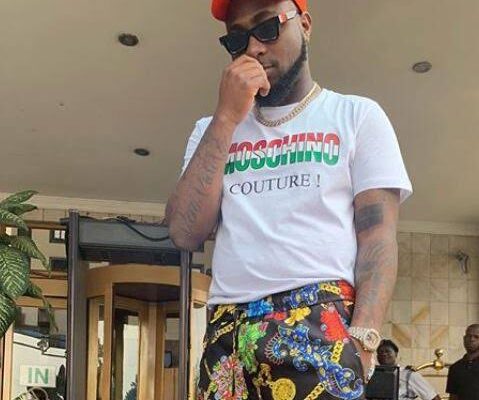 What I want in a woman – singer Davido reveals

Multiple award winning singer, Davido has specified the kind of woman he is desirous of and what he expects of her.

Speaking in an interview with CHECC’D IN with CHARISMA on Power 106FM, Los Angeles, the music star said he would love a woman with whom he can build an empire.

According to the father of three, his desired partner should always be in sync with him, one whom they can do everything together.

“I’d rather us build together and see us build an empire together. If you wanna spoil me, you spoil me. If I wanna spoil you, I’ll spoil you,” Davido said

When asked if he would allow a lady take him out on a ‘shopping spree’ which happens to be his latest project, the video that featured Chris Brown and rapper Young Thug, the DMW boss said: “Of course! Why not?! You get me a gift, of course I will appreciate it.

“You know but I’m not the type of man to let a woman pay if I’m there. If it’s something that we’ve built together and again I won’t even let you over spend if I know, I know you gat it. But you’re just doing it to make me happy.

Jubilation as Davido ships in his Rolls Royce Cullinan 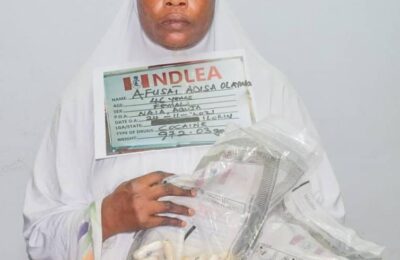