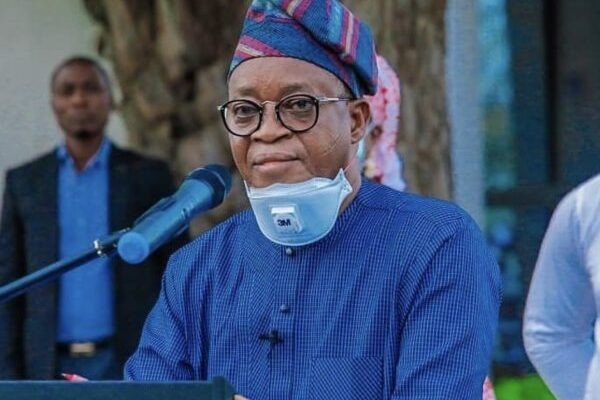 … assures that Osun will thrive on mining soon

The Governor of the State of Osun, Mr. Adegboyega Oyetola, has said one of the contributions of his administration to Osun’s journey is changing the narrative of the State from a civil service State.

He explained that economic diversification had been one of the drivers of his administration, with Agriculture, Tourism and Mining (ATM) being important diversification instruments.

This, according to him, informed the decision to organise the Osun Economic summit in 2019 which brought critical stakeholders and potential investors to the State.

Oyetola, while fielding questions during a live broadcast as Guest of the Month on the Osun State Broadcasting Corporation (OSBC), as part of events to mark the 30th Anniversary of the State’s creation, assured that in a matter of years, Osun will thrive significantly in mining.

“I’m not contesting whether or not the State was known as a civil service state, but we are changing the narrative. The essence of the Osun Economic summit of 2019 is to talk about the possibility of economic diversification.

“We sought to diversify the economy from a civil-service-reliant economy to one that is buoyant. We identified agriculture, mining and tourism as our growth sectors and we have indeed done well in these three sectors, particularly in the area of mining.

“It will amaze you that we have interested investors coming from Canada and other foreign countries to explore the possibilities of responsible mining in the State, as against previous activities that gave rise to degradation, low remediation and the likes.

“Now, we have responsible miners like Segilola Gold Project. And a number of them are still showing interest. So, I can assure you that in a matter of years, Osun will be able to thrive significantly on mining”, he said.

Commenting on the State of Osun at 30, Oyetola described the progress of the State as one that is steady yet setting enviable precedence of good governance.

He commended the efforts of the founding fathers and former governors who had served in the course of the State’s history, adding that they all contributed positively to the development of the State. 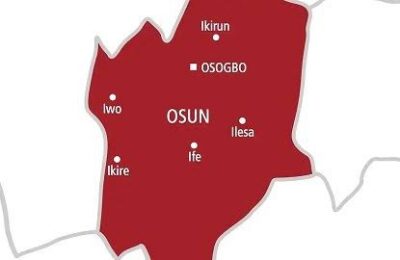 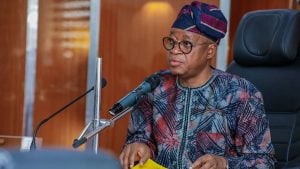 “Osun did not receive N48b refund on roads’ from FG”