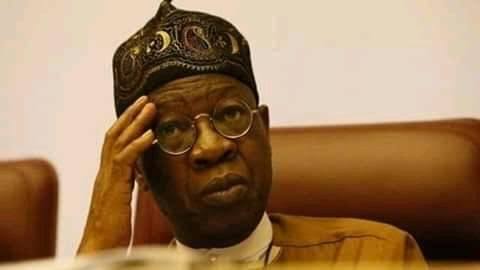 Alhaji Lai Mohammed, the Minister of Information and Culture has reacted to reports of him sneaking out of the country, stating that the Federal government will not rest until social media platforms are regulated.

The minister said this in an interview with NAN in Washington while reacting to media reports that claimed he sneaked out of Nigeria to the US to meet with Twitter operators to resolve the ban on the micro-blogging site in Nigeria.

Lai said fake news such as this reaffirms the need for social media to be regulated.

Speaking during the interview, Mohammed said’;

“Can a minister sneak out of Nigeria without people knowing? When you say I sneaked out of Nigeria, are you saying I went to board at a terminal where nobody is or I travelled to the Republic of Benin to fly out of the country?”

ALSO READ  Pantami: We Have Been Compromising Economic Progress To Fight Insecurity

I was at an international airport, where I presented myself openly and I was checked in at the counter like every other traveller of the airline. I boarded and passed through the checks by the immigration service and customs.

How can you come and say I sneaked out of the country? You and I have been here, have I met with any Twitter official­?

When you talk about fake news and its dangers, we need to take it seriously and I am happy that the entire world is now seeing what we saw more than two years ago. I can assure you that we will not rest until we regulate the social media. Otherwise, nobody will survive it.” 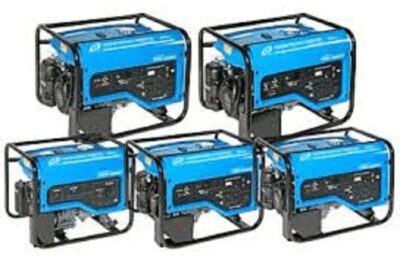 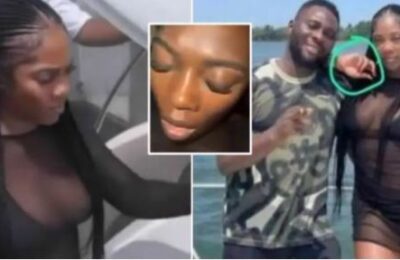