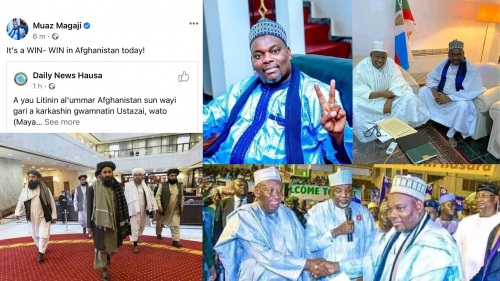 A top official in Kano state who celebrated Taliban takeover of Afghanistan has rushed to delete the post after serious backlash.

Muaz Magaji, the Chairman of the Kano State Gas Pipeline Project Delivery and Gas Industrialisation Committee had praised the terrorist group, Taliban after it captured Kabul. 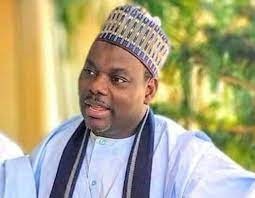 Mobile Category
Magaji, who was first sacked for celebrating the death of the late Chief of Staff to the President, Abba Kyari, and later reappointed to his current position, had described unfolding developments in Afghanistan as a win-win.

“It’s a WIN-WIN in Afghanistan today,” he had posted while reacting to a story in Daily News Hausa, announcing the Taliban government in Afghanistan.

ALSO READ  Nigeria Can Not End Up Like Afghanistan, Says US Envoy

The post shared by over 20 persons with over 140 comments and 500 likes had now been deleted, obviously after a lot of backlash from Nigerians on social media.

SaharaReporters had earlier reported that Magaji became the second government official among members of the ruling All Progressive Congress party who would openly declare support and endorse a terrorist group.