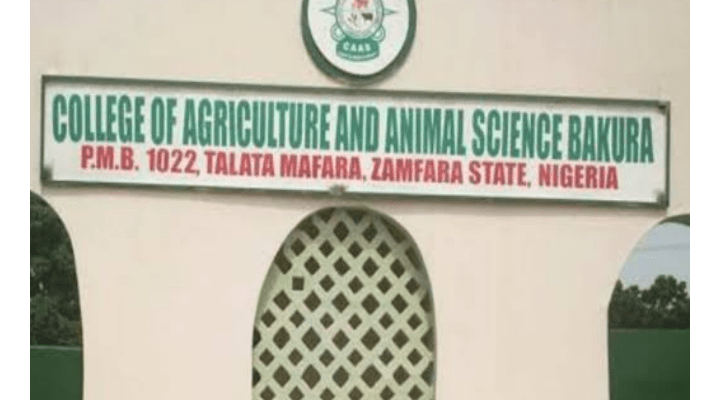 The abductors of the College of Agriculture and Animal Science students in Bakura, Zamfara State have made a ransom demand of N350 million for their release.

This was disclosed by the Provost of the College, Alhaji Habibu Mainasara, on Tuesday.

VAm News reported that an unspecified number of students, staff were abducted on Sunday from the school by bandits who killed at least four security operatives.

However, in an interview with The PUNCH, Mainasara said that the bandits have called him and told him that they “needed N250 million for the 20 people currently in their captivity”.

“They said that the money must be paid before they could release the staff and the students they kidnapped in my school,” he added.

ALSO READ  Kaduna: How I Made N400k a Month Supplying Bread to Bandits, Suspect Confesses

The Provost did not make a further explanation on whether the families of the affected staff and students would pay the amount or the state government.

When contacted, the spokesperson for the state police command, Mohammed Shehu, said the command was not aware of the amount of money demanded by the bandits.

“We are not aware of this development but we are doing our best to rescue the kidnapped victims,” he said. 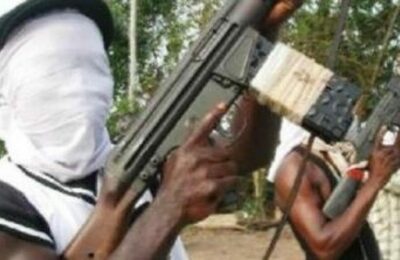 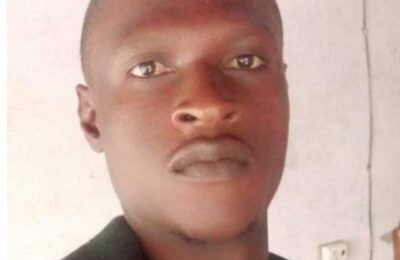 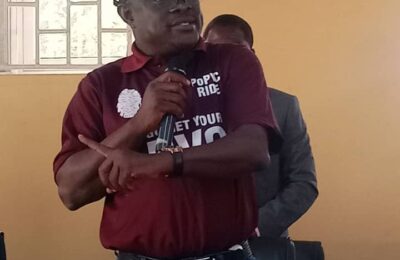