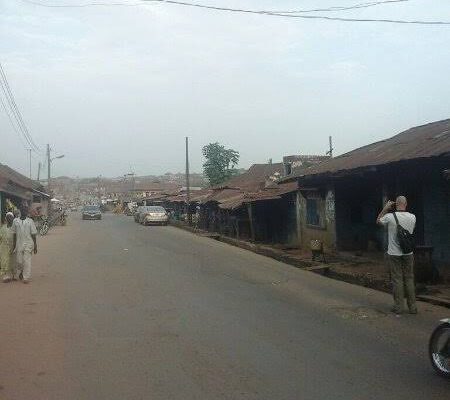 Residents of Apomu Community in Isokan Local Government Area of Osun State were on Tuesday thrown into mourning as seven out of eight members of a family reportedly died in their sleep.

It was gathered that a 14-year-old member of the family survived and currently responding to treatment at a hospital in Apomu.

The cause of the strange death cannot be ascertained at the time of filing this report, but it was speculated that the family might have died as a result of carbon monoxide from a generator that was found in their apartment.

She said that the cause of their death of could be ascertained until an autopsy is done on the corpses.

“One person among the family of eight was rescued and still responding to treatment, but the cause of the death cannot be ascertained now.

“Their corpses were rejected at Oluyoro hospital and were referred to OAU teaching hospital for autopsy,” she added.

TAGapomu Family Of Seven Osun Community
Previous PostI Wish My Daughter Graduated From School Before Getting Married To Buhari’s Son – Emir Of Bichi raises alarm Next PostExposed: Priest kisses students on the altar 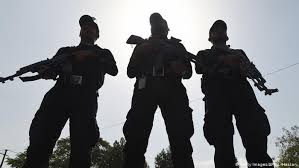