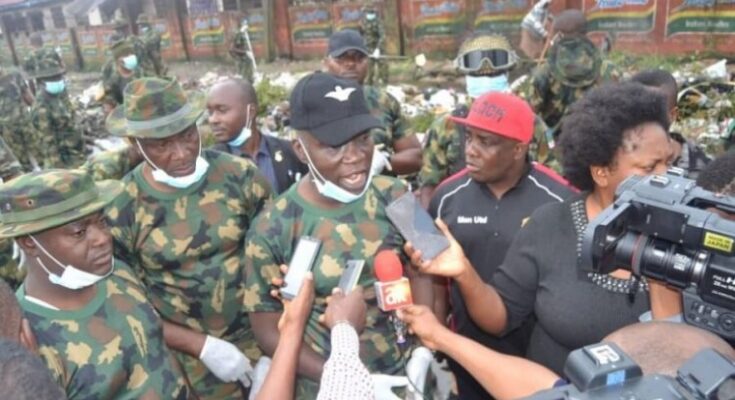 A criminal syndicate allegedly responsible for the spate of attacks on private citizens and security personnel in the Southeast has been busted.

One of the suspected masterminds of UGM, PRNigeria gathered, is one Tochukwu Okeke alias Owo, who was apprehended by troops of 82 Division of the Nigerian Army in Enugu following a tip-off.

A military source, who spoke under the condition of anonymity, disclosed that Okeke was a Special Assistant to one of the governors in the South-East.

The criminal syndicate, according to the source, is well-structured and armed with sophisticated weapons, which it uses in targeting security agencies including policemen, soldiers and civilians.

The criminal group which was described as “merciless and brutal” usually steal firearms from the security agents they attacked.

The source told Newsmen that one of their camps was raided at Akpawfu-Amangwunze in Nkanu West Local Government Area where several arms, ammunition, cars and charms were recovered.

It was learnt that the arrested gang leader is still in the custody of the military in Enugu at the time of filing this report. 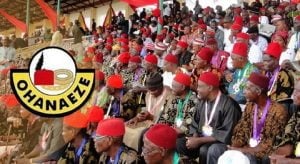 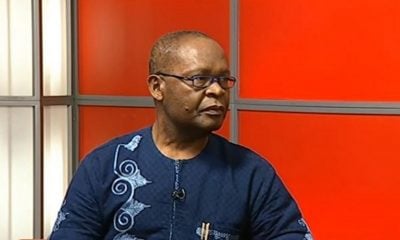