Home National Hushpuppi: We Will Defend Our Son Against FBI – 31 Northern Lawyers Declares Support For Kyari 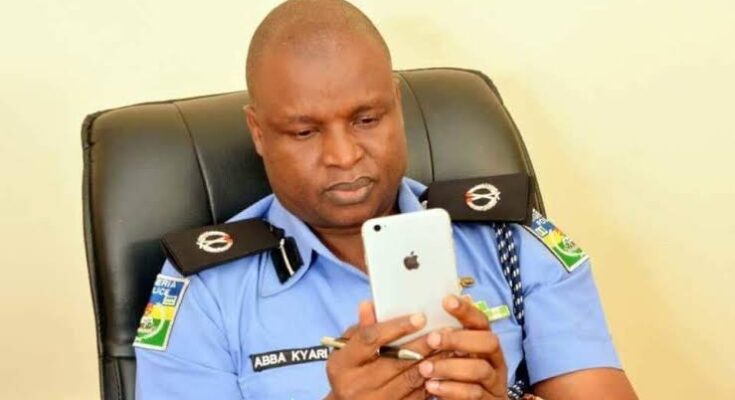 Hushpuppi: We Will Defend Our Son Against FBI – 31 Northern Lawyers Declares Support For Kyari

Recall that the former DCP, was reportedly fingered by the Federal Bureau of Investigation in the United States in a $1.1m scam, which Kyari was suspended by the Police commission.

The lawyers, it was gathered were drawn across all the 19 northern states and religion, the pro bono was in response to calls for support for Kyari by the Coalition of Northern Groups.

The lawyers, he said, had volunteered to render free legal services for the preservation of Kyari’s fundamental rights that might be potentially jeopardized by his alleged indictment by a court in the United States of America. 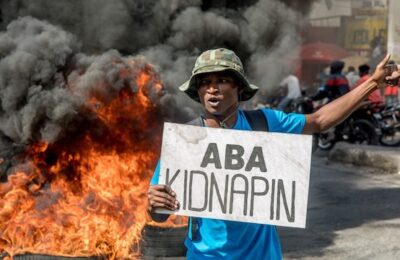 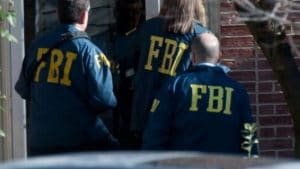 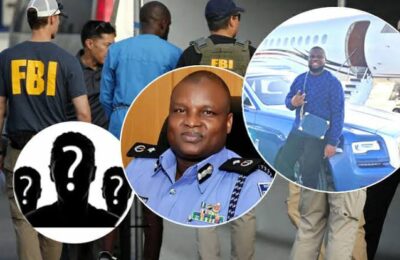