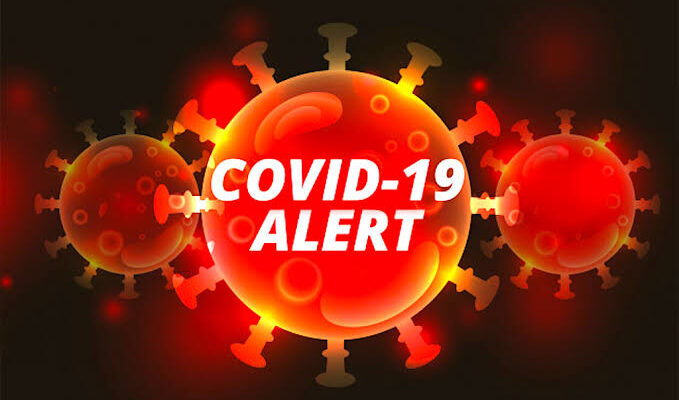 The commissioner for Health in Ekiti State, Dr Oyebanji Filani has confirmed that the state has recorded 180 cases of covid-19 between July and August 2021

Speaking during a news conference, the commissioner explained that 95 cases were recorded in July while 85 had been recorded in the month of August.

To this end, the commissioner announced that government would revisit some of the precautionary measures put in the place in the past to avoid further spread.

According to him, a task force would be set up to encore the rules which include mandatory wearing of mask, ban on social gathering of more than fifty persons.

Religious gathering is also restricted to fifty persons with strict compliance to provision of soap and water for hand washing.

Dr Filani confirmed that the patients are stable and government had three isolation centres with necessary facilities to manage them.

TAGCOVID-19 Ekiti state
Previous PostRelax at A Spa, 9 Other Romantic ways to celebrate the wedding anniversary Next PostJust In: APC Chairman Suspended For Saying He Wish COVID-19 Killed President Buhari 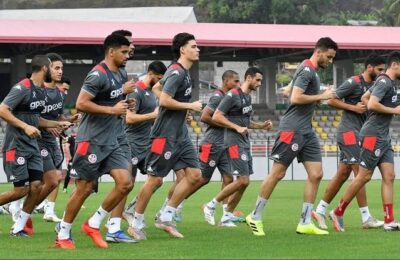 12 Tunisian players to miss AFCON clash with Nigeria over COVID