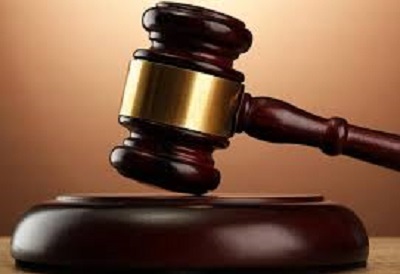 In its ruling on Monday, the court directed the Rivers state government to take charge of the collection.

Rivers state government (plaintiff) had filed a case, with suit No. FHC/PH/CS/149/2020, against the FIRS (first defendant) and the attorney general of the federation (second defendant) over demands, threats and intimidation of the state residents to pay PIT and VAT by the tax agency.

The state government had sought 11 reliefs from the court. These include a declaration that the power of the federal government to delegate the collection of taxes can only be exercised by the state government or other authority of the state and no other person according to provisions in Part II (concurrent legislative list) of the Second Schedule of the 1999 constitution as amended.

The court, presided by Justice Stephen Pam, dismissed the preliminary objections filed by the defendants that the court lacks jurisdiction to hear the suit and as such the case should be transferred to the court of appeal for interpretation.

Pam said that after a diligent review of the issues raised by both the plaintiff and the defendants, the plaintiff has proven beyond doubt that it is entitled to all the 11 reliefs it sought in the suit.

He, therefore, granted all the reliefs sought for by the state, explaining that there is no constitutional basis for FIRS to demand and collect VAT, withholding tax, education tax and technology levy in Rivers state or any other state of the federation.

The court further declared that the defendants are not constitutionally entitled to charge or impose levies, charges or rates (under any guise or by whatever name called) on the residents of Rivers state and any state of the federation. 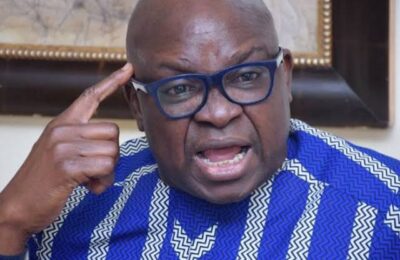