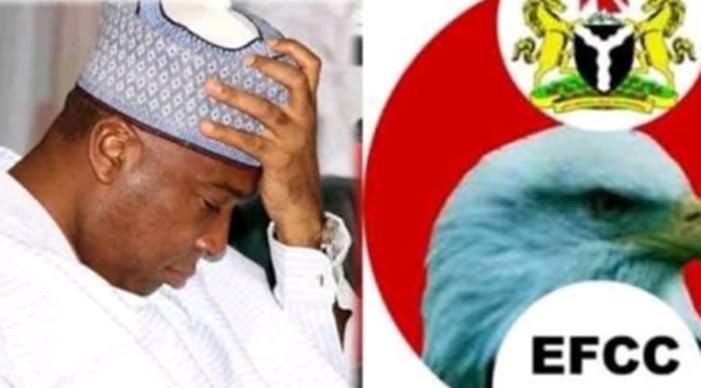 During his reign as Senate President, HE had a running battle with President Muhammadu Buhari.

In 2015, Saraki was tried by the Code of Conduct Tribunal, over alleged under-declaration of assets when he held sway as governor of Kwara State. He was discharged and acquitted in 2017 by the Supreme Court.

Sakari who is believed to be potential aspirant for the position of the president I’m 2023, is reportedly in the custody of EFCC over allegations of theft and money laundering.

EFCC spokesman, refused to pick his calls and respond to a text message when contacted to confirm the arrest.

Media aide to Saraki, Yusuph Olaniyonu, didn’t respond to calls made to his active mobile line when contacted.

However, Olaniyonu in a post in one of the WhatsApp platforms, said the news about Saraki’sarrest is untrue. He said the former President of the Senate attended a social function on Saturday.

Sources at the anti-graft agency, said Saraki is being grilled over alleged theft and other sundry allegations leveled against him by the EFCC. 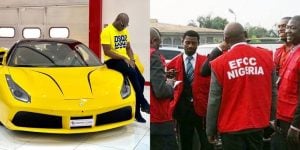 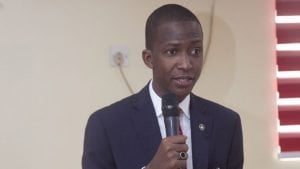