The fourth day of the Tokyo Olympics wasn’t different for Team Nigeria’s contingents as Aruna Quadri and the badminton team saw their respective journeys end. 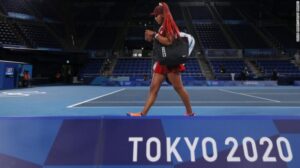 The biggest ouster was that of Aruna, Team Nigeria’s flagbearer, who suffered a shocking loss to Tsuboi Gustavo of Brazil in the third round of the men’s singles of the table tennis event.

The nerve-wracking showdown played in the early hours of Tuesday saw the Nigerian beaten 4-2 by the Brazilian at the Tokyo Metropolitan Gymnasium.

Aruna picked the first set 15-3, but Gustavo wrestled the second 11-9.

The African number one went on to clinch the fourth set 11-7 to keep the score at 2-2.

Gustavo, however, claimed the third, fifth, and sixth sets 11-6, 11-7 and 11-6, respectively, to cut short Aruna’s dream of surpassing his last outing of quarter-final appearance at the Olympics.

Quadri’s elimination also means all the Nigerian representatives in table tennis — including Funke Oshonaike, Offiong Edem, and Olajide Omotayo — have been knocked out from the Olympics.

In basketball, D’Tigress suffered a tight 81-72 defeat to the US women’s basketball team in their opening group game.

After leading to the end of the first quarter, the Otis Hughley-led girls couldn’t maintain the intensity as the match wore on, and they capitulated by a 20-point margin at a point in the game.

Although they fought back and closed the deficit, it wasn’t enough, as the Americans were out of reach.

The girls will hope for better performance when they play France in the second game on Friday.

In badminton, Godwin Olofua and Anuoluwapo Opeyori failed to pick up any point as they lost 2-0 (21-8, 21-10) to Russia’s Ivan Sozonov and Vladimir Ivanov to wrap up their campaign in the men’s doubles event.

The defeat is the third straight loss for the team, having succumbed to Japan and Denmark in the first two games of the group. 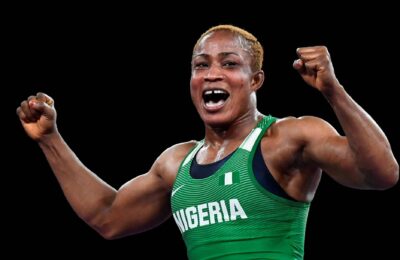 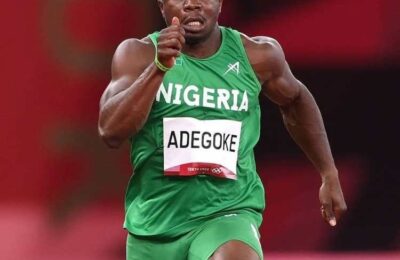 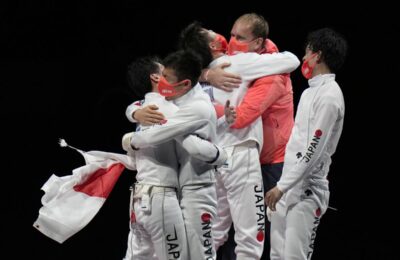