The Nigerian government has reportedly deployed operatives of the Department of State Services (DSS) to the premises of the Federal High Court, Abuja, ahead of the continuation of the trial of Supreme Leader of the Indigenous People of Biafra, IPOB, Mazi Nnamdi Kanu.

According to DAILY POST, a detachment of hooded armed officers was seen stationed at the entrance of the Federal High Court with motorbikes and vehicles preventing human and vehicular movements into the area.

People in various hotels in the area were also prevented from moving in and out as the officers insisted that they were on a special operation in the area and appealed to them for understanding.

VAM News recall that the IPOB leader, who was arrested and extradited to Nigeria, is standing trial before the Justice Binta Nyako Federal High Court, Abuja nine charges bordering on terrorism, treasonable felony, among others.

IPOB had earlier urged its members to mobilise and storm the court on the next adjourned date for the trial of its leader.

The Attorney-General of the Federation and Minister of Justice, Abubakar Malami, had also warned IPOB members not to show up at the Court hearing on Monday. 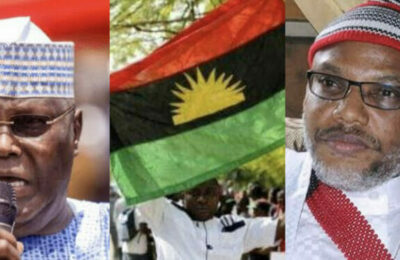 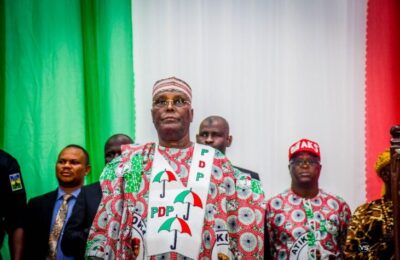 IPOB’s demands not beyond negotiation- Atiku 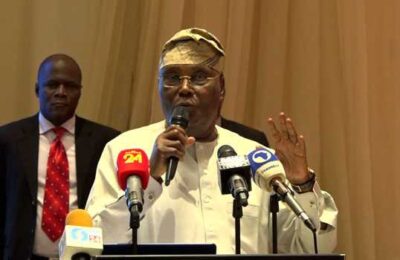 Atiku: How I will address IPoB agitation