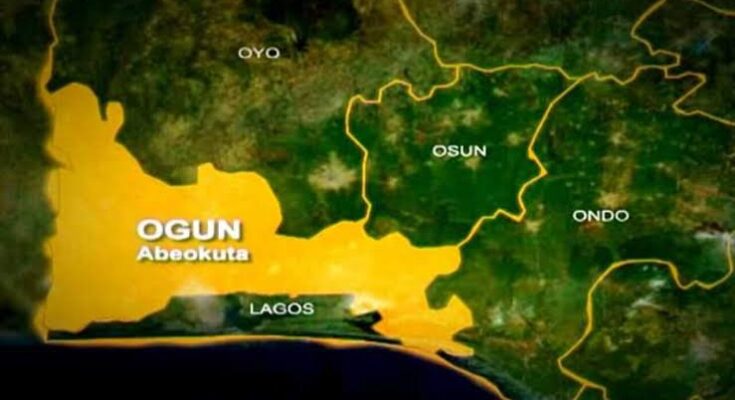 Lagos and Ogun states have announced restriction of movement on Saturday to give the way for hitch-free local government elections in the two states.

While Lagos State said movement would be restricted between 8 am and 3pm, Ogun State pegged its restriction between 8am and 2pm.

The Lagos Commissioner for Information and Strategy, Mr Gbenga Omotosho, in a statement on Thursday said, “The Lagos State Government has announced restriction of movement across the State between the hours of 8am and 3pm on Saturday, July, 24, 2021.

“The restriction is to enable the Lagos State Independent Electoral Commission conduct hitch-free election into positions of chairmen and councillors in all the 57 local governments and local council development areas.”

He added that, “The restriction would facilitate the ease of movement of the electorate, election materials and LASIEC officials for the sanctity of the election, effective monitoring and enhanced security.”

Similarly, the Chairman of the Ogun State Independent Electoral Commission, Babatunde Osibodu, said there would be restriction of human and vehicular movements between 8am and 2pm.

“We are going to restrict movement on Saturday between 8am and 2pm during the Saturday local government election,” he said.

Osibodu said the commission had put in place necessary machineries to ensure the release of all results at the commission’s headquarters within few hours after the elections.

He said, “We are ready to conduct a hitch-free election into the vacant seats of chairmen and councillors in the 20 councils across the state.”

Meanwhile, the Peoples Democratic Party in Ogun State has withdrawn from the poll.

The Chairman of the party in the state, Sikirulai Ogundele, said this in on Thursday in Abeokuta.

Ogundele said the withdrawal was sequel to a judgment of an Ogun State High Court between him and the Ogun State Independent Electoral Commission .

Ogundele had dragged OGSIEC to court for dealing with a faction loyal to late Buruji Kashamu of the PDP in the State.

ALSO READ  Embrace The Spirit Of Reconciliation, Dialogue In The Overall Interest Of The Party - Oyetola Urges APC Members

“That consequence upon the said judgement in suit M/55/2021, Ogun State PDP withdraws its participation in the Ogun State Local Government Election which is scheduled for Saturday 24th July, 2021.

“That all candidates of the party who have been earlier screened by the party to contest in the LG election and all our teeming party members and loyal supporters are enjoined to remain calm and sustain their confidence in the leadership of the party,” he said.