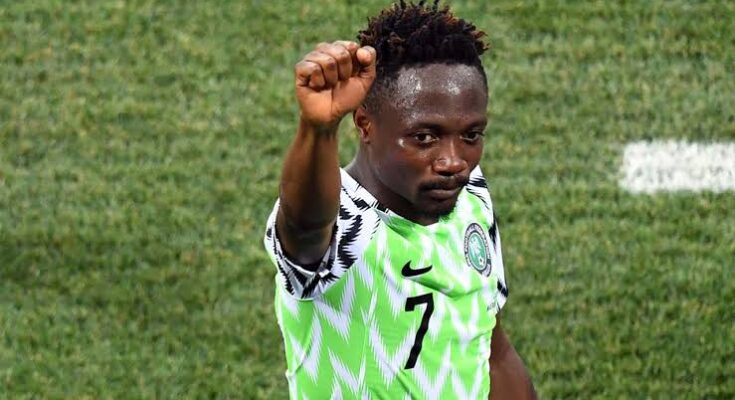 Turkish online news hub, Milliyet reports that the club will announced his arrival this week.

The 28-year-old forward who was previously linked with Turkish giants, Galatasaray and Besiktas, is expected to sign as a free agent.

Quoted by Milliyet, Karagümrük Vice President Serkan Hurma said, “We are ready for the holiday! Let our fans get ready, holiday gifts are on the way.”

Musa had joined Nigeria Professional Football League side, Kano Pillars, on a short-term deal in April after floating without a club for five months.

Recall that following the kickstarting of his career at GBS Football Academy in Nigeria, the record-breaking player had gone on to represent clubs in his motherland, Netherlands, Russia, England and Saudi Arabia.

Representing his country, he became the first Nigerian to score more than once in a FIFA World Cup match after scoring twice against Argentina in the 2014 FIFA World Cup.

He is also the first Nigerian to score in FIFA World Cup competitions after scoring twice against Iceland in the group stage of the 2018 FIFA World Cup. 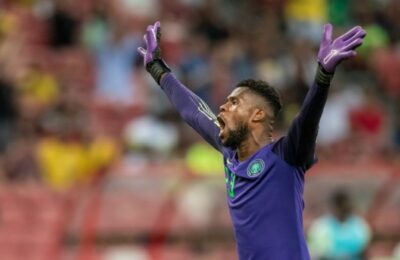 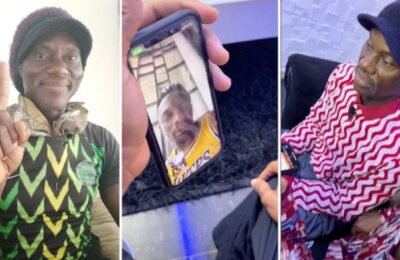 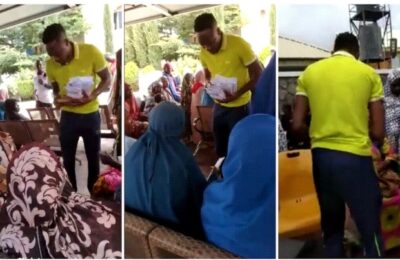