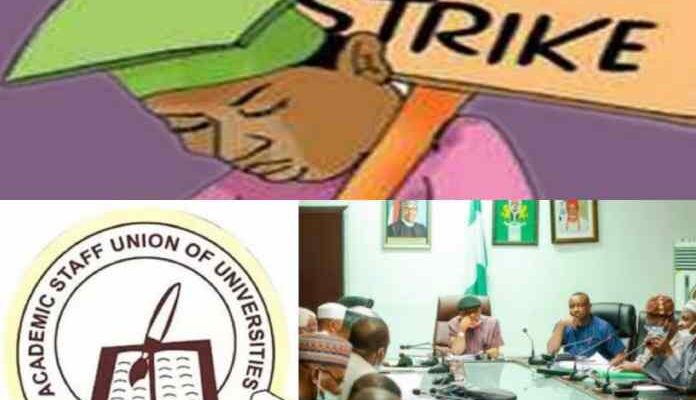 JUST IN: ASUU Threatens to Embark on Strike

The Academic Staff Union of Universities (ASUU) has threatened to embark on another round of industrial strike action after its next National Executive Council (NEC) meeting next month.

ASUU made this known on Tuesday, saying government officials have been put on alert, adding that some of its members are being owed 16 months salaries. 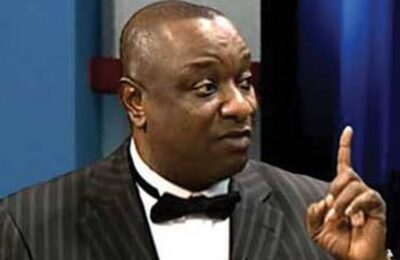 Strike: We can’t allow ASUU hold us by jugular, push us to borrowing — Buhari’s Minister 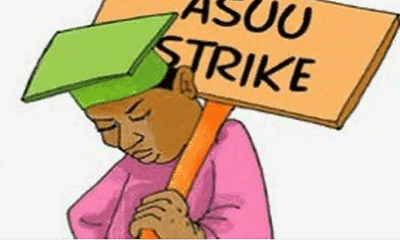