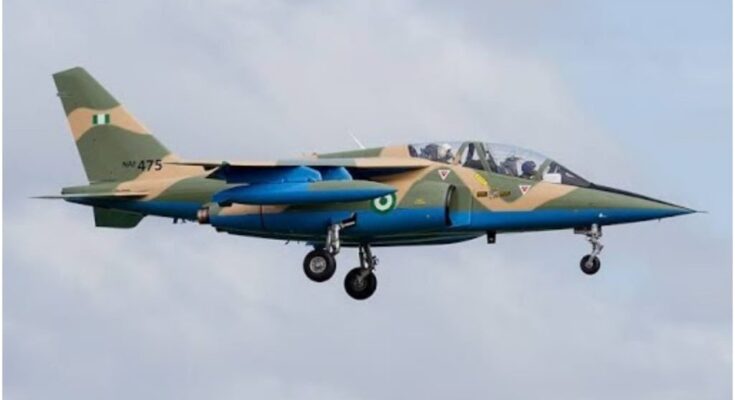 Reports claiming that a Nigerian military plane, an Alpha jet, crashed somewhere in Kaduna state Sunday, July 18, have been dismissed by the Nigerian Air Force (NAF).

The director of public relations and information of NAF, Air Commodore Edward Gabkwet, told Leadership newspaper that no crash occurred in Kaduna.

“No crash in Kaduna. No aircraft left Yola for Kaduna. I am making contact and awaiting information from other locations.’’

The source told the publication that a military jet conducted aerial bombardments of armed bandits in Zamfara, one of the North-West States and returned to bass successfully.

He said the aircraft took off from Katsina for an anti-banditry operation against bandits in a neighbouring state.

“The aircraft took off from Katsina State this morning and completed its mission against bandits’ dens in the targetted areas in Zamfara State.”

In a statement sighted by VAM News, the spokesman of the Nigerian Air Force, Air Commodore Edward Gabkwet on Thursday, July 15 noted that the 6 aircraft will be leapfrogged through 5 countries.

He said the countries are Canada, Greenland, Iceland, Spain, and Algeria before arriving at their final destination in Nigeria towards the end of July 2021.

Gabkwet stated that an official induction ceremony of the aircraft into the inventory of the NAF is already being planned at a later date in August 2021 to be announced in due course. 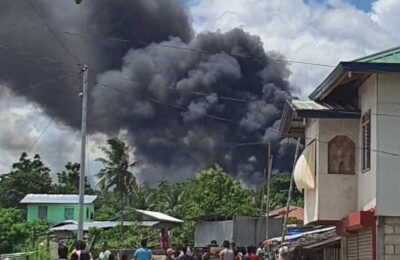