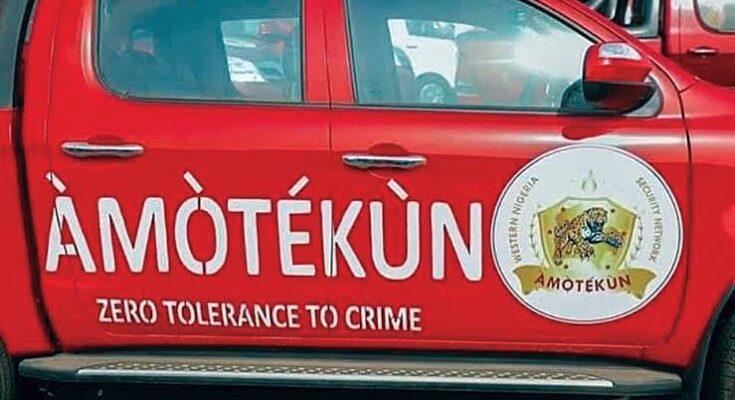 Some gunmen suspected to be Fulani herdsmen in customs uniform attacked Igangan in Ibarapa Local Government Area of Oyo State and shot at least two persons.

Though hunters and Amotekun personnel were said to have risen up to repel them, an Amotekun commandant in the area was said to have been killed in the attack.

One of the residents said, “The people thought it was customs officers until two people were shot.

“Local hunters mobilised to the area and they fled through Igboora.

“Amotekun officers in Igangan who were alerted laid siege for the fleeing gunmen who later killed the commander.”

‌
As of the time of this report, police authorities had not commented on the incident. 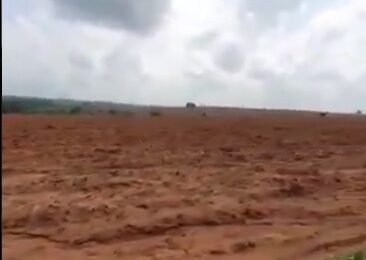 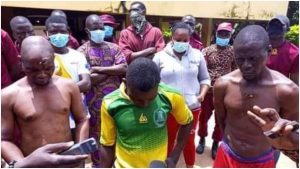