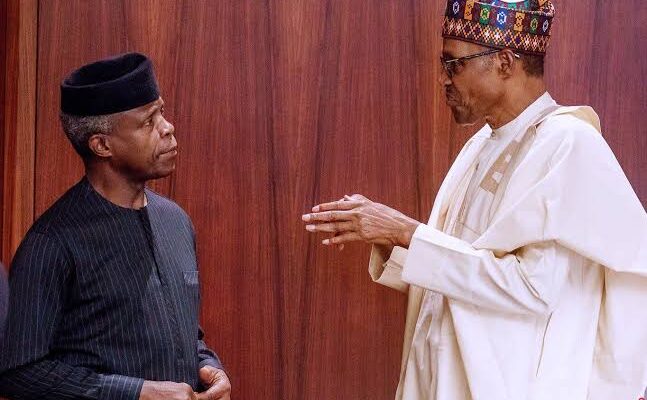 The contracts were approved at the week’s virtual FEC meeting presided over by President Muhammadu Buhari at the Presidential Villa in Abuja (Health), Mamman Saleh (Power) and the Senior Special Assistant to the President on Media and Publicity, Mallam Garba Shehu, addressed State House correspondents on behalf of four other ministers and gave a breakdown of the various memoranda.

Fashola said the FEC approved the construction of five roads at N309 billion in Borno, Kaduna, Lagos and Ogun states.

He said the roads, totaling 274.9 kilometres, would be built by Dangote Group of Companies under the tax credit policy of the Federal Government.

“Council considered and approved the memorandum, to facilitate the construction of the 274 kilometres of concrete road. This will be the largest single award of concrete roads ever undertaken by the government of Nigeria in one award.”

Fashola said the award was consistent with the government’s multiple funding options, adding that the tax credit policy was used to build the Apapa Wharf and Oworonshoki-Apapa-Oshodi roads in Lagos State.

Shehu said FEC also approved the formalisation of the Police Special Services in the interest of transparency and accountability.

Also, Transportation Minister Rotimi Amaechi got a contract approval of N1,551,872,886.35 for the construction of network of roads at Federal Ocean Terminal at Onne, Port Harcourt, Rivers State.

The Minister of Water Resources also got additional cost for the ongoing work, especially for consultancy, worth N161,008,500.

This is an additional cost for the consultant who is supervising and managing Biu Mega Water Supply Project in Borno State.

Ehanire announced that the FEC approved the procurement contracts for his ministry worth about N8.6 billion. 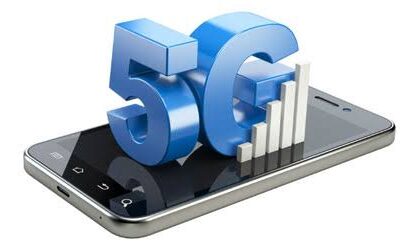 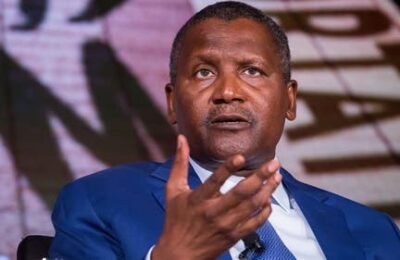 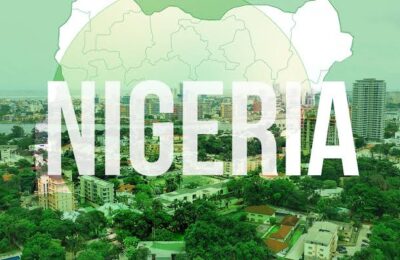 FEC: Lagos, Abuja Airports get N658m For Deployment Of Dogs