Anambra: Most Peoples Democratic Party, (PDP), aspirants in today’s primary election will not have the opportunity to vote for themselves.

The list showed that a total of 229 delegates will participate in the election, while 21 persons with disabilities who were earlier added to the list were dropped.

A press statement by the National Organizing Secretary of the party, Col Austin Akobundu, sighted by VAM News, stated that the reason for dropping persons with disabilities was because the state executive of the party which nominated them has been dissolved.

Akobundu’s statement showed that the number of delegates in the 21 local government areas of the state varies. 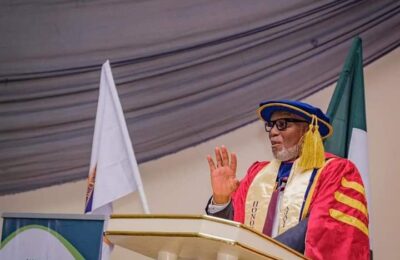