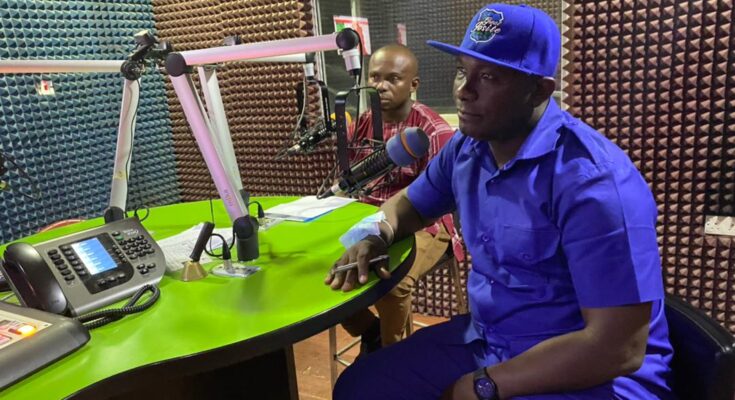 VAM news has gathered that the National Association of Nigerian Students (NANS) President, Comr. Asefon Sunday Dayo, has reacted on why June 12 protest was suspended.

He make this known to the public earlier today in an interview on a popular radio station, in Jos, Plateau State capital.

In an excerpts of his interview captured by VAM News correspondent, he disclosed that the protest was suspended due to the way people want to politicize the protest, and interest of Sowore’s boys in gaining ground through NANS structure.

Asefon also described increment of school fees in Kaduna state by Governor El Rufai unacceptable, and he vow to try all his best in reversing it. He also appealed to all students in Plateau to shun cultism, and promote unity.

It’s very unfortunate that Governor Nasir El Rufai, a direct beneficiary of free education in those good old days has been the type making education unaffordable for Sons and daughters of the paupers. How can a governor increased tuition fees exorbitantly and still not regretting his action? What I know is, I will put in my best to ensure it’s reversed.

I had concluded plan to lead a nationwide peaceful demonstration against insecurity in Nigeria on June 12, I had instructed all structures of NANS across the 36 States and Federal Capital territory to follow suit.

Few days to the protest, I started receiving messages of interest from Sowore’s close allies. They said they would be mobilizing heavily to the protest. Immediately, I started seeing divisive and highly political inscriptions like END NIGERIA, END BUHARI, END PDP, END APC and others, trending on social platforms. I sensed their plot to hijack the protest and cause trouble, hence the temporary suspension having sampled opinions of my Executive members.

ASUU strike had commenced before my emergence as President, immediately I emerged, I addressed a press conference and promised to shut down Private universities nationwide. Few hours after the conference, I started seeing reactions of big men in the country. I took that decision having known that Children of the rich and government officials attend private universities. Few weeks after, the prolonged industrial action suspended.

My leadership has been campaigning against Cultism, I appeal to Plateau State Students to halt wrangling among them and come together as indivisible entity. 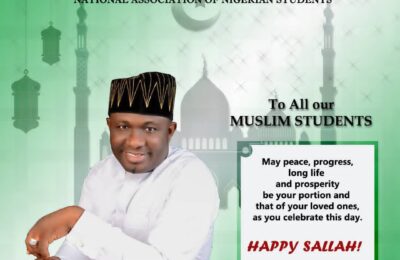 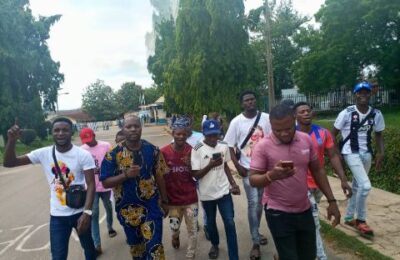 Fedpoly Ede Student Leaders Humiliate Self Proclaimed NANS President, Oyeniyi, Chase Him Out Of Their Campus 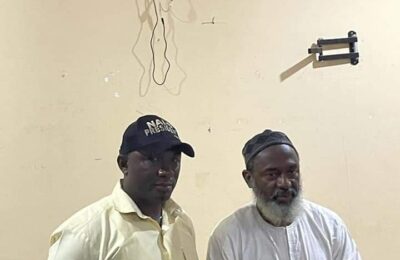