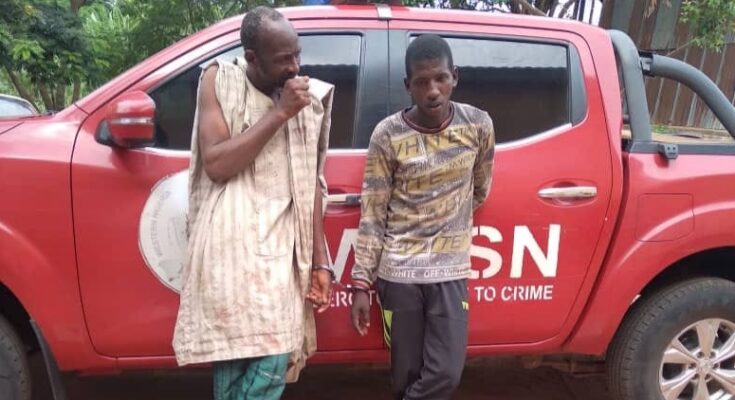 Two suspected bandits have been arrested by operatives of the Oyo State Security Network code-named Amotekun Corps for being in possession of an AK47 riffle, pump Action and a dane gun.

This was contained in a statement released by the media unit of the Regional Security Network code-named Amotekun, Oyo state.

According to the statement, the suspects identified as Mumini Saliu, 45, and Ibrahim Suleiman, 25, who are Fulanis were apprehended in Ibarapa East Local Government command at Alapa Village, Lanlate, on Tuesday, June 15.

The operatives also recovered 82 rounds of 7.62 ammunition, seven cartridges and other harmful weapons from the suspects.

The suspected bandits have been handed over to the Director of State Security Services, Oyo State Command for further investigation. 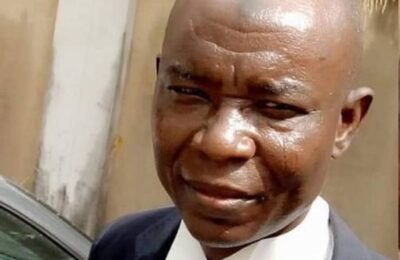 So sad! Top Lawyer slumps, dies inside chamber in Oyo 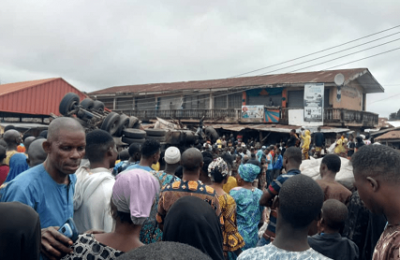