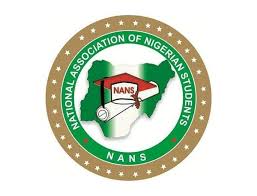 VAM news has gathered that the National Association Of Nigeria Students (NANS) has suspended it’s nation wide strike, proposed to hold on June 12.

This was disclosed in a statement released and signed by the NANS president Comrade Sunday Adedayo Asefon.

NANS SUSPENDS JUNE 12 PROTEST OVER CONCERNS ABOUT SAFETY OF PROTESTERS AND FEAR OF POSSIBLE HIJACK BY POLITICIANS – COMRADE SUNDAY ASEFON.

You will recall I had addressed a press conference in Ado Ekiti on 1st June 2021 where I had decried the growing insecurity in the country and the unfortunate development around our school and campuses resulting in the kidnapping of our students and sometimes even death.

In the last week, I have met with the Inspector General of Police, other security agencies, held series of meetings with student leaders across the country. While everyone agreed that the context of the planned protest is genuine and we reserve the right to protest, the palpable tension surrounding the date has come under special scrutiny. Let me reiterate that our plan protest was never part of the Buhari Must Go Campaign or Secessionist Campaign, our planned protest was borne out of our genuine concerns for the safety of our students.

However, some politicians with different agendas to ours have concluded plans to hijack the protest to ventilate their political opinions and sentiments. While every Nigerians reserve the right to their opinion and the right to protest, it will be dangerous to our members if the protest is hijacked as the security agencies have shared with us credible intelligence in this regard. When some of these political players discovered that we have seen their plans and their initial solidarity with us is fake and an avenue to use our platform to ventilate their divisive agenda, they resulted in blackmailing us with lies and fake news on their platform.

Having considered the current security realities and the danger to the lives of our members in case of possible hijack of the planned protest, I in consultation with all the structures of NANS, therefore, announce the suspension of our proposed protest for June 12. The suspension of the protest is necessary to avoid a clash of interest and clash with security agencies that are on red alert to protect the nation’s infrastructures from security breaches on the proposed date as a result of many other protests slated for the date. We intend to protest for better security and improved welfare for our students, we must therefore not put the life of any of our students at risk to ventilate our grievances.

While the cause of the protest remains, we believe the suspension of the protest to a later date is necessary for us to have all attention directed at our protest and not share attention with different groups protesting for different reasons. Please kindly note that our protest on better security for our schools, campuses, and Nigerians is not CANCELLED, rather SUSPENDED and a new date will be announced soon.

As leaders, we are confronted with two different difficult choices; we have chosen the one we considered the best for the interest of our members. We cannot afford any of our students to be shot or wounded while protesting legitimate causes because of infiltrations or hijack. We take full responsibility for this suspension as we promise to announce a new date for our planned protest.

ALSO READ  Buhari: 10.5m Nigerians Have Been Lifted Out Of Poverty In The Last Two Years

I, therefore, call on all our structures across the country to suspend the planned protest for a later date that will be announced soon after due consultation with student leaders across the thirty-six states of the federation including the FCT.

If our voices must be heard clearly, we must ensure that no other interest other than ours takes the center stage in our protest. 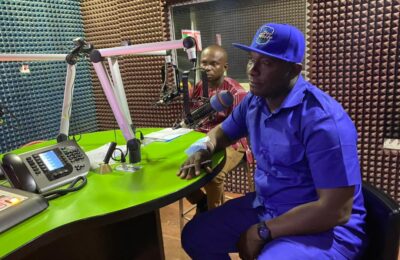 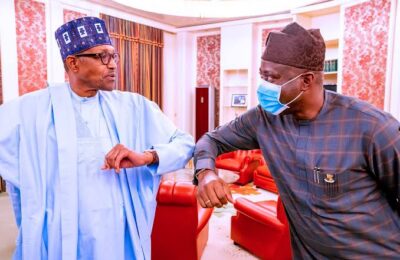 Makinde slammed for ‘protesting against Buhari’ on June 12, asked to tender apology 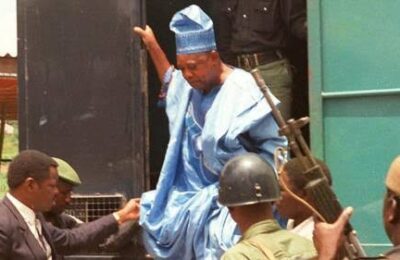