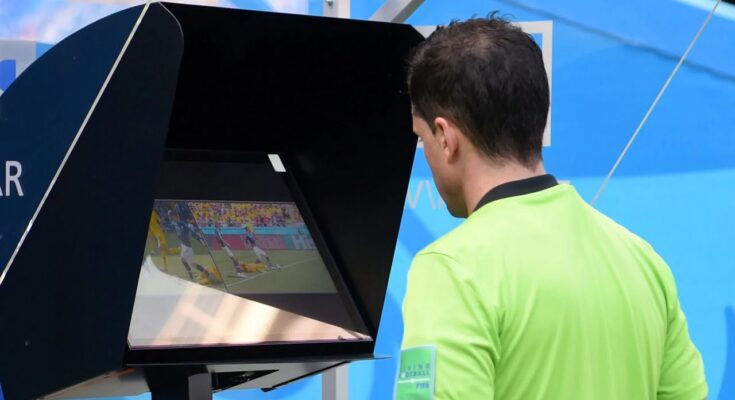 The Premier League is set to use thicker lines while judging narrow VAR offside calls next season.

Top-flight chiefs have made the change after a campaign littered with marginal decisions which proved deeply unpopular with fans.

The use of thicker lines by the video assistant referee will hand attackers a bigger margin for error, putting an end to so-called armpit offsides.

This agreement was reached at the annual general meeting of clubs on Thursday, where there was a presentation by Professional Game Match Officials Limited [PGMOL] referees’ chief Mike Riley.

The PGMOL is hoping the change will give advantage to the attacking team, following a VAR feedback from Premier League clubs last season.

It is however not confirmed if the thicker lines for offside will be used for FA Cup ties next season.

Football lawmakers, the International Football Association Board [IFAB], do not specify a maximum thickness of lines, under the laws of the game.

FIFA, which has operational control of VAR, trialled semi-automated offside technology at the Club World Cup in 2019 in Qatar.

TAGPremier League VAR
Previous PostIlesa Residents Alleged Influx of Fulani Herdsmen In The Town, Youths Set Bonfire To Show Readiness Against Any Attack Next PostJust In: Official Update About The Kidnapping Incident Of Nuhu Bamalli Polytechnic In Kaduna State 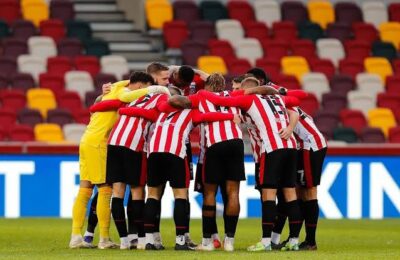 Giant Strides As Brentford Return To Premier League After 74 Years