The Police Command in Osun has confirmed the killing of a young man, identified as Olorunda, in Ilesha, Osun by suspected cultists.

The command spokesperson, SP Yemisi Opalola, who confirmed the incident in Osogbo on Wednesday, said that the victim was hit by a stray bullet.

Opalola, however, said that calm was restored in the area while the police investigation was ongoing on the incident.

He also said that officers were on the trail for the culprits.

According to reports, armed men suspected to be cultists, at about 9.00 a.m allegedly shot at a rival gang member at Irojo Area, Ilesa, but missed their target and ended up killing Olorunda.

An eyewitness, who spoke on the condition of anonymity told newsmen that the victim, who works at a sawmill in the area, went to buy cowpea for his breakfast when he was hit by a stray bullet.

The witness said some assailants, suspected to be cult members, were after a renounced Eye cult member in the area, who they shot at and missed, but their bullet ended up killing an innocent person.

It was, however, learned that the attack was a spillover from the exchange of gun battle between Eye from Irojo and Aye confraternity from Iwara on Tuesday evening.

News recall that similar cult battles had led to the killing of one person at Oke-Ijetu Area in Osogbo on Saturday, and another killing on Monday, around Sasa Area, Ibokun road, Osogbo. 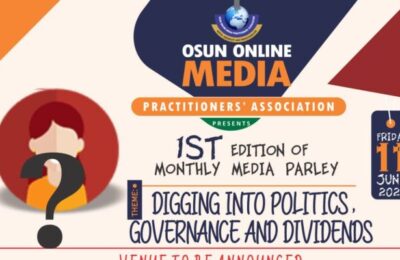 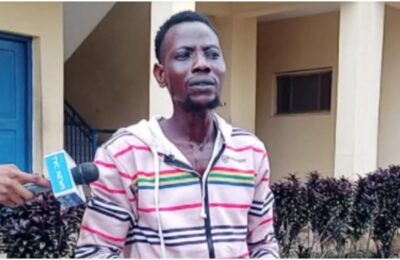 Man Arrested For Allegedly Killing Lady For Ritual In Osun 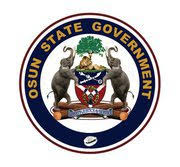