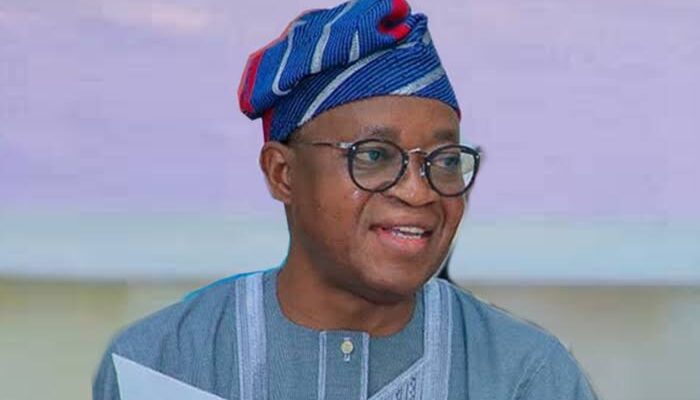 In the build-up to the 2018 Governorship election in Osun, there was a popular joke among some Nigerians, especially those who believed nothing good could come out of the All Progressives Congress, APC, the ruling party at the time, that Osun should be put up for sale, or, at best, be annexed to another State to make it survive.

So, when Governor Adegboyega Oyetola came on board, the general feeling was that of ‘he won’t do anything.’ As if that wasn’t enough, economic challenges set in. Then, came the worse of all — COVID-19. There was apprehension, especially from the workers. They feared their salaries might be a victim.

But Oyetola would not surrender. While some States were either cutting or owing salaries or doing both, he trudged on creatively, paying salaries, building infrastructure and feeding 30, 000 poor and the vulnerable, among other efforts.

It takes a man of courage to have weathered the storm and not falter.

Oyetola’s demonstration of courage in the face of adversity and daunting economic challenges, makes him a classical example of a man who has shown courage in Leadership.

To show appreciation, he was one of the very few Governors across the country that got workers’ endorsement for a second term even before he indicated interest. The Osun workers used the May Day Platform to send out their message loud and clear.

A visit to Osun will make one wonder how he managed to build the entire infrastructure on the ground without borrowing, despite the economic challenges.

To the admiration of all, his imprints are everywhere without neglecting any section of the State, including those who were initially skeptical about his leadership style in the build-up to the governorship poll in 2018.

Although in terms of performance in office, it may be too early to start making comparison, if the Hausa proverb that “a good Friday is determined by the Wednesday preceding it” is anything to go by, it will not be out of place to conclude that, like the governor reiterated sometime ago, he is committed to bringing about development that will make it difficult for opposition parties to contest future elections in the State.

I see it happening.

I pray Allah to grant him the tolerance to deal with all the trials that would be coming his way. I also pray that Allah will give him the patience and courage to carry on and the ability to be grateful to Him in the end. 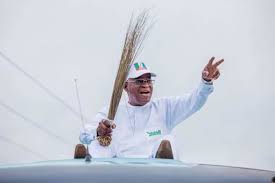 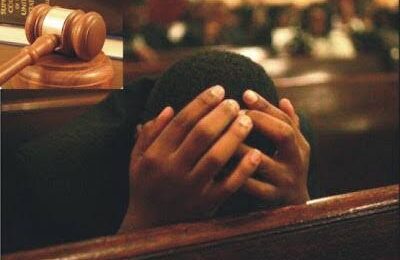