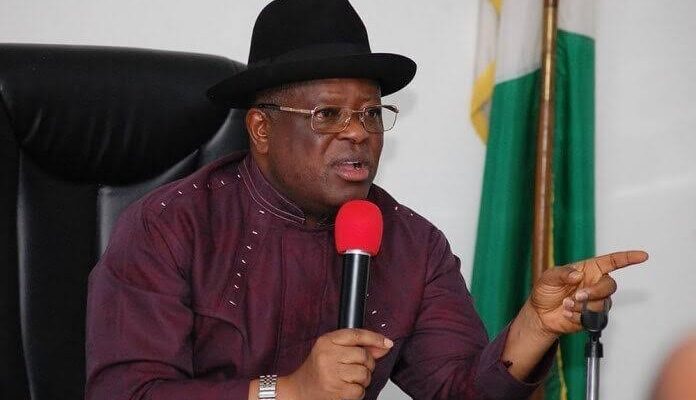 Ebonyi state governor, Engr. David Umahi, believes those responsible for the rising security challenges in the southeast are Igbo youths.

The governor made the comment when he was interviewed virtually by Channels Television on Tuesday, June 1.

The governor lamented that indigenes of the region, especially the young people who should protect the interest of the southeast as future leaders were the ones carrying out the attacks.

His words: “Let our people come out to speak out that the unknown gunmen are not really unknown gunmen, they are our young men and women who will defend our land tomorrow; they should stop giving themselves to be killed.”

ALSO READ  Akeem Olusayo Ogungbangbe: What You Need To Know About The New Owaloko Of Iloko-Ijesa

Governor Umahi had earlier ordered the Nigeria Police Force, and other security agencies in the southeast to shoot anyone or group of persons that try to attack them or destroy their facilities in the region.

The governor gave the charge in Abakaliki while receiving the visiting Deputy Inspector General of Police (DIG) in charge of the southeast zone, DIG Joseph Egbunike. Governor Umahi who doubles as the chairman of the Southeast Governors Forum stated that the move is important so security operatives can protect themselves and their facilities in the region. 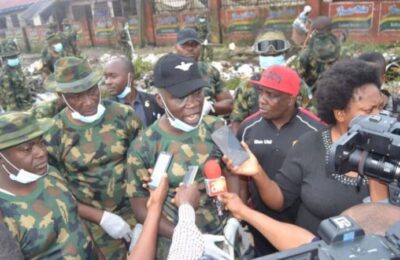 We Promise You People That It Will Surely Come To You In Dangerous Ways Soon – IPOB Threatens Monarchs, Politicians 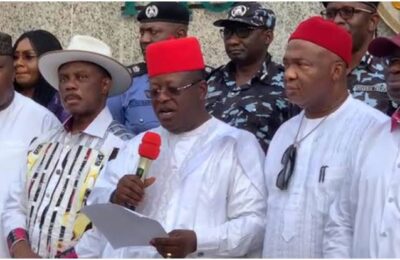